Vidya Balan‘s ‘Kahaani 2‘ trailer is released. Gazing into the trailer looks impressive style. A few days before the poster of the film were also released.

In the film, Vidya will be seen in the role ‘Wanted Criminal’. In the case of the kidnapping and murder of film lore police is trying to find. The film directed by Sujoy Ghos. In this film Arjun Rampal and Jugal Hansraj in the lead role.

The film’s trailer is the best. Vidya’s acting is tremendous. Watch the trailer; it seems that the film ‘Kahaani‘ Dhamaal Part 1 at the box office is like.

Recently the film poster and teaser was released. Raised in a small baby in the lore posters have been shouting. Earlier, gazing at the picture of the first look of the film was written Wanted.

Simultaneously, the first film for the promotion of education on the streets with detail on the picture as a Criminal Wanted poster were written. 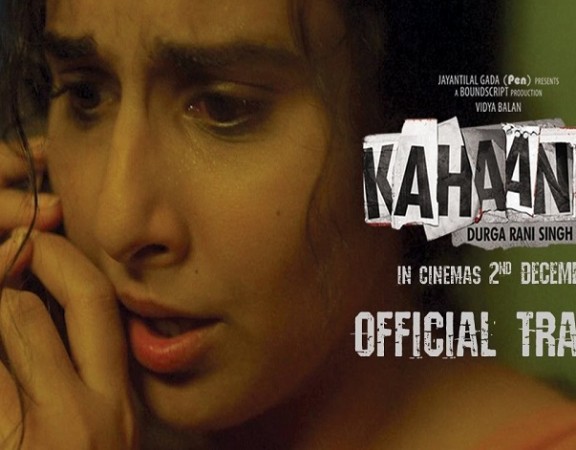 The Trailer of Kahaani 2 is released

Vidya Balan‘s ‘Kahaani 2‘ trailer is released. Gazing into the trailer looks impressive style. A few days before the poster of the film were also released. […]
Do you like it?1
0 Read more 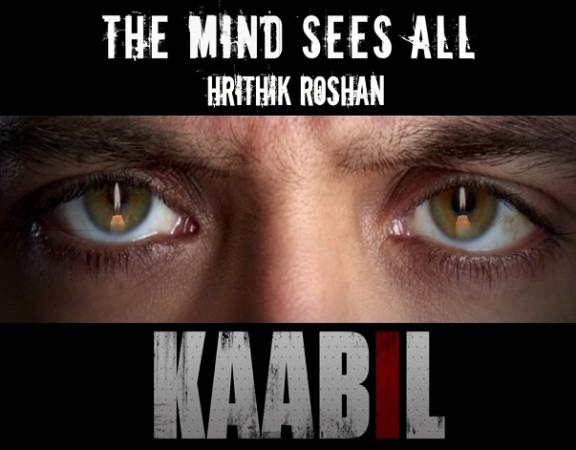 Hrithik Roshan and Yami Gautam’s starrer Kaabil trailer is out.

Hi, I am Rohan Bhatnagar ‘Kaabil’ – Hrithik Roshan Bollywood star Hrithik Roshan‘s upcoming suspense thriller ‘Kaabil‘ of the trailer has been released. Recently motion poster […]
Do you like it?1
1 Read more 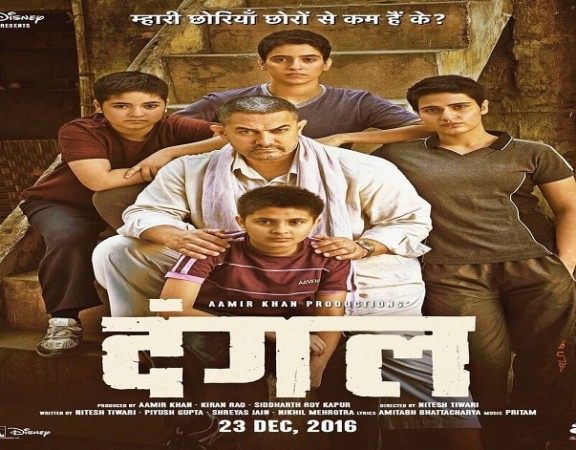 Aamir Khan’s Wrestling Drama, the Trailer of Dangal is out.

Aamir Khan‘s upcoming film ‘Dangal‘ trailer has made history. It is to be released on YouTube in the first 24 hours, has become the most watched […]
Do you like it?1
1 Read more 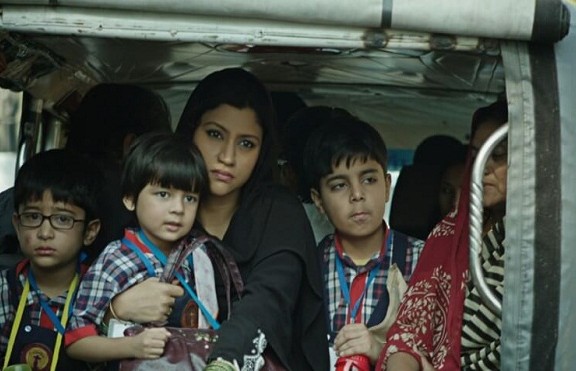 The Trailer of ‘Lipstick under My Burkha’ is Out, Produced by Prakash Jha

Trailer of ‘Lipstick under My Burkha’ Prakash Jha‘s the trailer is extremely bold, is shooting in Bhopal Four women in the trailer shown how Indian society […]
Do you like it?1
1 Read more
Prev page
123456
Next page