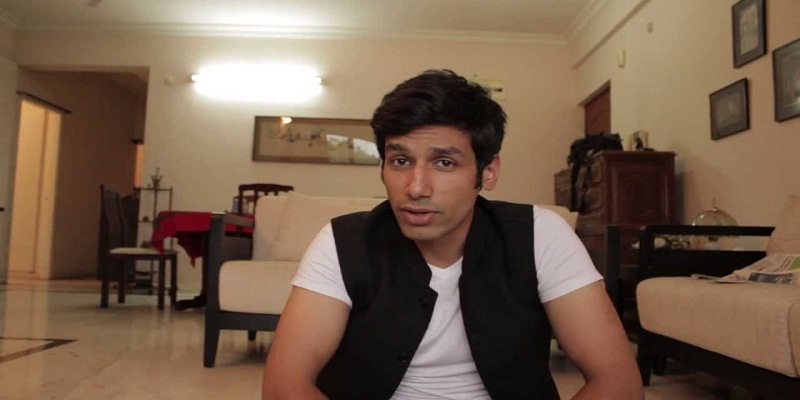 Kanan Gill is an Indian actor, stand-up comedian and YouTuber. He is the winner of “Punch Line Bangalore” competition. He is well known for appearing in YouTube series “Pretentious Movie Reviews”. He reviews the famous recently released Bollywood films along with Biswa Kalyan Rath, his fellow stand-up comedian. They first reviewed the film “Gunda” along with other films like “Prem Aggan”, “Hum Saath Saath Hain”, Dilwale Dulhania Le Jayenge”, and “Aap Ka Suroor”. He was one of the leading personalities behind YouTube Comedy Hunt and co-hosted YouTube FanFest India. He made his debut with the film Noor on big screen.

Born on December 4, 1989 in Bangalore, Kanan has done his schooling at Frank Anthony Public School, Bangalore. Later on, he studied at M.S. Ramaiah Institute of Technology, Bangalore and earned his degree of engineering in computer science. Then he worked at Exeter Group Inc. as a software engineer for around 3 years. He had a decent job in IT sector but he was not happy with that. He had some other plans to do in life.

Along with working in an IT company as a software engineer, he participated in “Punch Line Bangalore” competition and eventually became a winner. Thereafter, he won another competition in Mumbai at the “Comedy Store”. It was the time when he chose to quit his job of engineering and pursue career in comedy. So far, he has done up to a hundred shows.

In college days, Kanan Gill has been busy writing witty scripts and singing silly songs and he is the part of comedy rock bands. But he chose something different from his crazy days in college life for his career, i.e. software engineering. But he continued his interest in comedy. Though he is a techie, he participated in competitions and won Punch Line Bangalore as well as the Comedy Store, Mumbai. He gave shot by quizzing people at comedy sketches in 2013 on the street.

He tried his fortune in music videos too. All the doubts were put on rest when he achieved the chance to work in an improvised sketch comedy, The Living Room in 2014 on Comedy Central. When he did with Biswa Kalyan Rath, another YouTuber, his new project Pretentious Movie Reviews took satirical way on B-Town and it was well received. Only Much Louder (OML) reached out to him the same year, which managed AIB then. He soon left the job and plunged the headlong in his new venture. These days, he does a lot of work, splits evenly between online and offline. 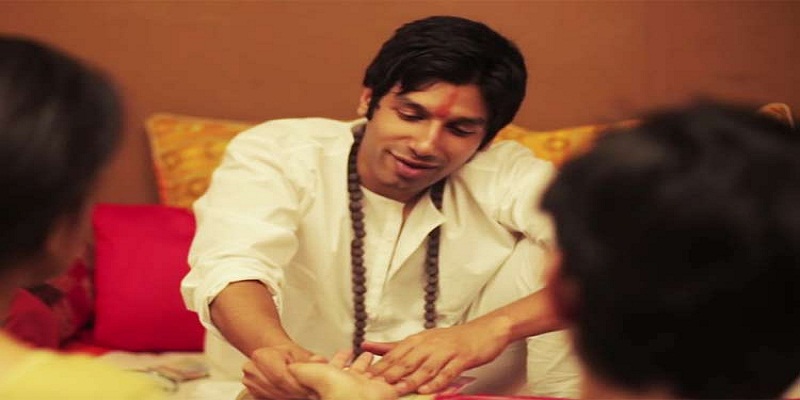 He is widely known as a successful YouTuber and conquered it with his funny videos, including a series “Pretentious Movie Reviews” where he reviews the films in a funny way with his fellow comedian Biswa. “Gunda” was the first bollywood movie they reviewed and it received a lot of appreciation from public. Thereafter, they together reviewed “Abra Ka Dabra”, “Jaani Dushman”, “Hum Saath Saath Hain”, “Mai Prem ki Deewani Hoon”, “Aap Ka Suroor”, “Prem Aggan”, and DDLJ and even more. These days, his YouTube channel has up to 500k subscribers and up to 40 million views and still expanding a superior pace.

He has been participated in several collaborations with Kenneth Sebestian, Biswa and Scherezade Shrof. He has also been the part of English improvement sketch comedy show in India, “The Living Room” on CC. Since 2008, he has been running his blog named”Cheesecake” and posting plenty of comic stuff over there.

Kanan was spotted in an ad film for Shaadi in 2014. He gave his average performance but his fellow comedians trolled it a lot. He was also spotted in “Better Life Foundation” web series where he played “Arman Garewal”. The series along with his acting was praised well by audience. He played love guru in “Cute Vol. 1” at The Viral Fever (TVF).

Sadly, the guy didn’t see any popularity by making fun of films with Pretentious Movie Reviews. But he has finally made his Bollywood debut as an actor. He played “Saad Sehgal” in the recent movie Noor, by Sunhil Sippy. He shared the screen space with Purab Kohli, Sonakshi Sinha, and Shibani Dandekar. The film was released on April 21, 2017. His height is up to 5 feet 10 inches.

A standup comedian based in Bangalore, Kanan Gill has gathered plenty of fan following with his hilarious videos on his web series Pretentious Movie Reviews with his fellow YouTuber Biswa Kalyan Rath. Initially, many people feel the urge to make way to YouTube and become famous with standup comedy but rarely do they do anything on it. Do you know what the first move was for them? 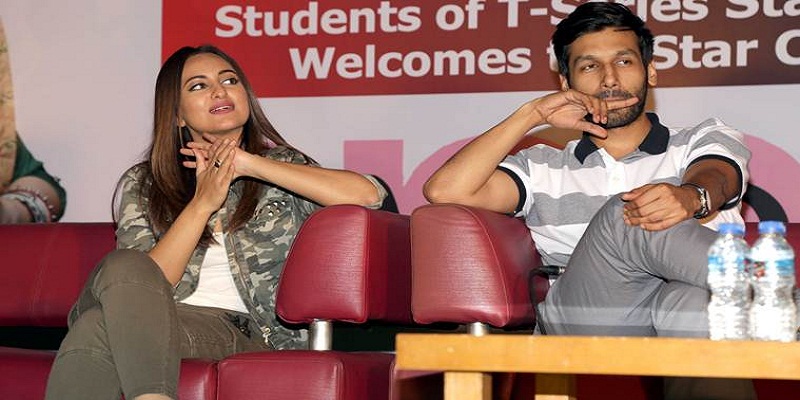 It’s weird when you fantasize about making way to YouTube as anyone can start their own YouTube channel. But standup comedy is a lot bigger step. He finds himself lucky Comedians based in Bangalore like Praveen Kumar and Sandeep Rao also started stand-up comedy in English which found difficult. But they did it with open mic in Bangalore where everyone can tell jokes and go.

So, he chose to stop by one of them and he liked the idea and thought to do this. He has some background to be on stage and he has been in music groups and bands before and wrote witty songs. He really liked to be on stage but stand-up comedy was the best part of it.

Both of them used to do stand-up comedy in Bangalore and they met at Open Mic. Both of them were working in an IT sector and they used to come in the evening and tell jokes. They started writing together just to help each other. Eventually, when they started YouTube channel, he asked his friend if he wanted to be the part of his channel, especially because he was not confident to do it alone. He convinced him as he didn’t want to. This is how they started their own YouTube channel and it became successful.