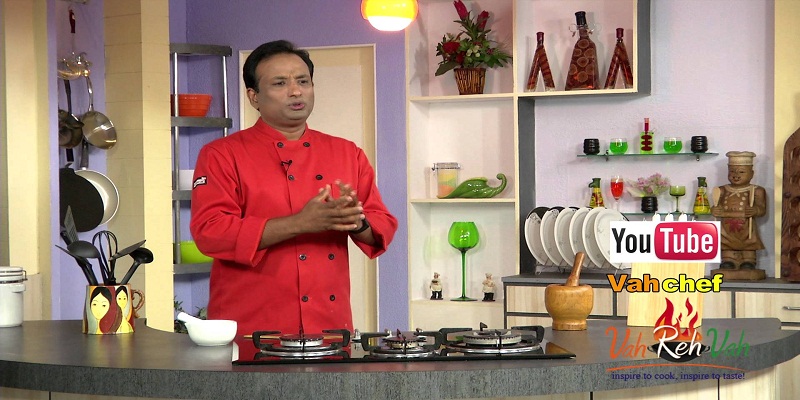 Born on August 26, 1970, Sanjay Thumma aka Vah-Chef is the founder of vahrehvah, an Indian cooking website. The Indian chef is well known among the Indian expatriates living in Australia, North America and mainland Europe. He started his online recipe YouTube channel in 2007, which has currently reached over 100 million hits.

His family friends used to request his recipes. Due to this reason, he had to repeat the same process again and again. In September 2007, he recorded his first 150 recipes and established a studio in Chicago, and posted on YouTube. He soon became a sensation and each video reached over 1 million views.

Later on, he introduced his official recipe portal, vahrehvah and moved back to India where he is based in Hyderabad. With recipe videos, the Vah-chef inspires housewives with different recipes to try every day.

Here’s how he tasted success

Sanjay Thumma chose to restart his life in 2008. He is a well trained chef. He was running his restaurants in the United States. He sold his restaurants within short time to focus on his next work. His friends and patrons started to miss his own dishes. Many friends called him for recipes.

One day, he chose to upload a few of his recipes on YouTube so his friends and patrons can easily access them. Well, it was not just his friends and acquaintances, but the whole world seen them. The videos went quickly viral. To get paid, YouTube suggested him to upload more videos. 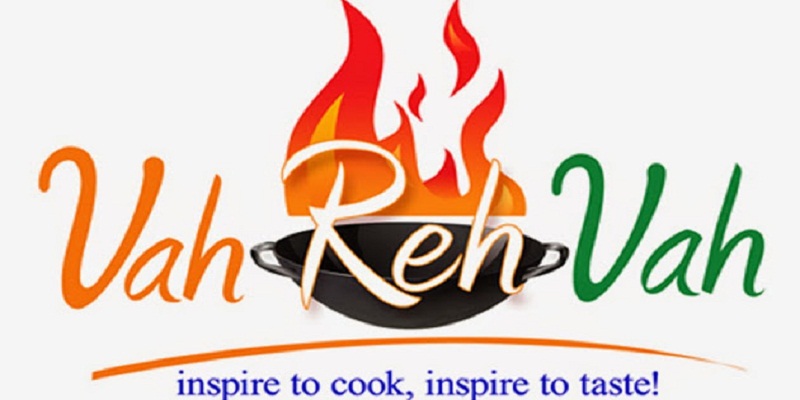 In 2008, he moved back to Hyderabad with his family and started uploading his recipes. Since he was running the show with his wife, it quickly became a family affair. These days, he has become the most watched chef on YouTube. He has also landed some of the amazing brand endorsement deals.

The Vah-Chef, Sanjay Thumma has graduated from Institute of Hotel Management Applied Nutrition & Catering Technology, Hyderabad. Founder of Vahrehvah, Sanjay Thumma is a witty, multi talented and very popular chef well known for his delicious online recipes shared on his YouTube channel started in 2007. He enjoys huge fan following, especially from millions of Indian expatriates in United States, mainland Europe and other countries.

According to Vah-chef, Indian food is no rocket science. Instead, it is very easy to understand, simple and easy to prepare. His simplicity, crazy frolics acts, enthusiastic attitude and friendly smile are his secrets to success. He exhibits his talent and wit between his cooking videos. It inspired many people to create healthy foods with ease and new dimensions. Vahrehvah is his humble mantra which is all about inspiration to cooking.

• For his recipes, he was the winner of Gold Medal all India competition in culinary arts

• He was chef in 7 Star Hotel Restaurants that are serving the Heads of the Nations, in Delhi.

• He created his official Digital Video Studio. He is also a tech savvy guy who is licensed to fly solo.

• Along with being a great chef, he is also a connoisseur as he is passed out from the leading management institute in India, Welcome group Management Institute.

• For various national and international TV channels, he has done several cooking programs.

• In one of the leading cooking competition reality shows, Valentino Wonders, he has been the part of panel of judges along with leading Tollywood celebrities.

• In YouTube, his recipe videos have crossed over 100 million viewers. It is a great milestone in itself to be honored. 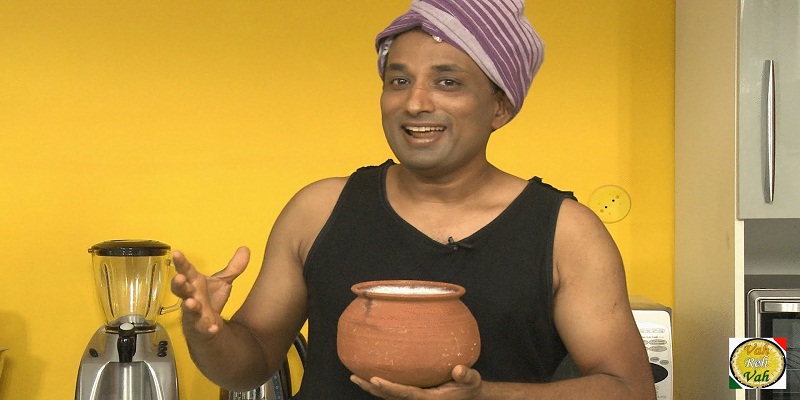 He is Witty and Full of Fun

He says that most of his friends are great cooks. He often thinks that they are better than him. People didn’t accept them when they appeared on TV and YouTube. It’s not all about cooking. Personality also matters much for appearance. So what’s exactly worked for the 46 years old chef? People often told him that they all want are watching him eat. But you will find that the food never goes on the plate if you watch his videos. The food goes direct from the pan to the mouth. This is why because he loves to feast on any food he makes, when it is fresh and hot.

In 2007, he started his YouTube channel before it turned into his inter webs. He thrown the caution and sold his Indian restaurants in Chicago, which he established and grown up for a decade. He realized that he was more into managing patrons rather than cooking food. So, he decided to sell one night and he did it next day.

He uploaded first few of his videos for meeting the requests from his friends who called him for clarifications. He thought he has to find some ways to keep them from calling him again. Then, he launched Vahrehvah. He was a hit before he realizes it. people from different parts of the world wrote him with the requests for more of these video recipes.

He soon became popular as Vah Chef. After making two hundred of videos, he decided to get back to Hyderabad, his home city. After uploading next 1000 videos, he has achieved over 5 million views and became YouTube sensation. Without any script, he enjoys himself and laughs all the time. He receives mails in which people watch his videos to relieve stress.

By showing recipe within 30 seconds, you can raise viewership. But it is important to make the same video elaborately to keep people from making mistakes while preparing. He says that media is the king and he is experimenting all of the visual formats that are popular.