Popularly known as Yuya, Mariand Castrejon Castañeda is a famous YouTuber and a Mexican beauty vlogger. You may find her as “lady16makeup” on YouTube. In 2015, she has been described as highest paid beauty vlogger by Bustle magazine. You may not have heard of her because she is Mexican and she makes her videos in Spanish.

You may often fall into a myth that all of the biggest YouTubers in the world speak English as primary language. But it is sometimes not the case because there are many languages spoken widely in the world. For example, there are around 400 million Spanish speaking people in the world.

She was among the seven female creators on YouTube in March 2016 who joined Sustainable Development Action Campaign in the United Nations in order to empower all the girls and women and to achieve gender equality.

She is a beauty vlogger who operates and owns a YouTube channel ‘lady16makeup”. As of July 2017, it is 21st most subscribed YouTube channel. She is nicknamed as “Yuya” since childhood due to some fun teasing.

Her sun is Pisces and her name is collaborated with the names of her parents Andres and Maribel. So, she is named Mariand. She studied theater, ballet and drama. So, she is a creative and artistic person, which is often seen in her quality videos, where she usually uses the shades of colors. She is a 24 years old YouTuber and joined YouTube when she was 16. She participated in a beauty contest where she recorded a video to show her talent in makeup. Though she didn’t win, she started to keep making videos and then she started her career in YouTube.

She quickly rose to prominence and became one of the fastest rising stars on the platform. Currently, she is dating Beto Pasillas, who is also a Spanish YouTuber.

Shee makes videos featuring almost everything from beauty tips, to personal vlogs and life hacks. She has become an influential figure thanks to her success on YouTube. She was among the seven female creators on YouTube in 2016 who was the part of UN’s Sustainable Development Action Campaign, which is aimed to achieve women empowerment and gender equality. 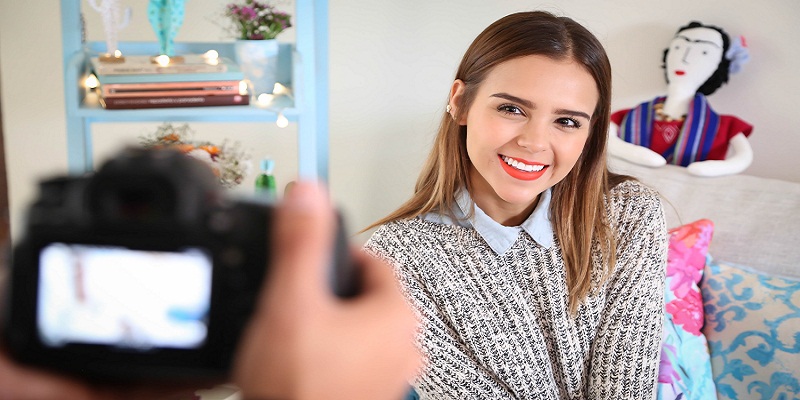 She has a younger brother who helped her to become a successful YouTuber. She loves animals and she has whopping 19 million subscribers on YouTube. It means she has more subscribers than Tyler Oakley, Dan Howell, or Zoella.

She was born on March 13, 1993 in Cuernavaca, Mexico. She has a brother Sergio and he is also featured in her videos, especially in her other channel, yuyacst. He also has his own YouTube channel and you may follow him as Fichis in the House. She also has an adorable pet Conchita. Her Instagram also has around 359K followers.

Why is She Called Yuya?

The Beginning of Her Channel

In 2009, she decided to create her own videos and upload several videos to YouTube. She realized that there were contests in this social network to win makeup products. Her channel was named as ‘lady16makeup’ as she was just 16 at that time. She has always been a makeup lover. She loves to wear makeup and starts practicing for hours. But she didn’t have much to buy them. Though she didn’t win the contests, she won the love of many people. Then, she has been consistent and she kept up to share more videos. 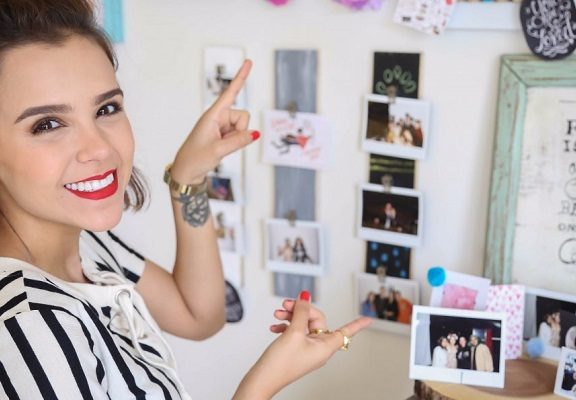 Popularly known as Yuya, Mariand Castrejon Castañeda is a famous YouTuber and a Mexican beauty vlogger. You may find her as “lady16makeup” on YouTube. In 2015, […]
Do you like it?1
0 Read more