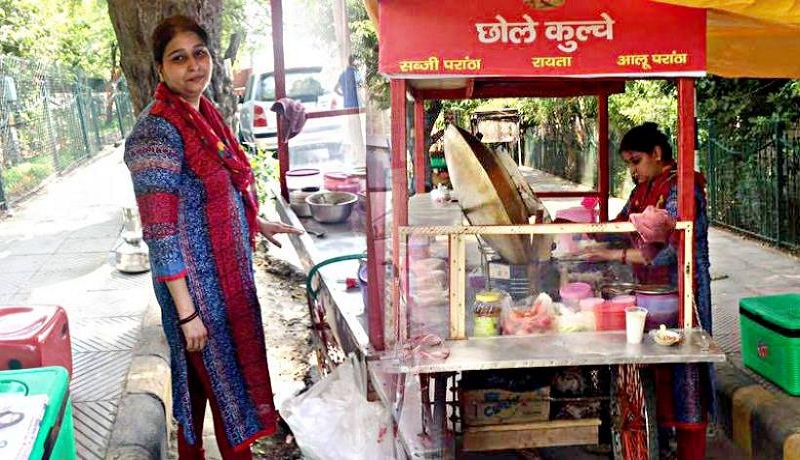 There is no work in the world, big or small And If you are hard working; there is no work impossible for you. We are told the all story of such woman like “Woman Started Chhola Kulcha Stand Gurugram Save Family Economic Trouble”

Urvashi have a 3 million home and own SUV

Urvashi who lives in a Rs. 3Crore house in Gurgaon and own SUVs. But her husband illness, income source is very less. So she starts planning for future and quit the school teacher and starts selling chhola kulcha roadside.

“This true I have expensive SUV, precious house and money. But if I did not start the decent work of making money, then it all be over. I do not want that later, children had to change schools, further money is not problem, it is action today” Urvashi says. 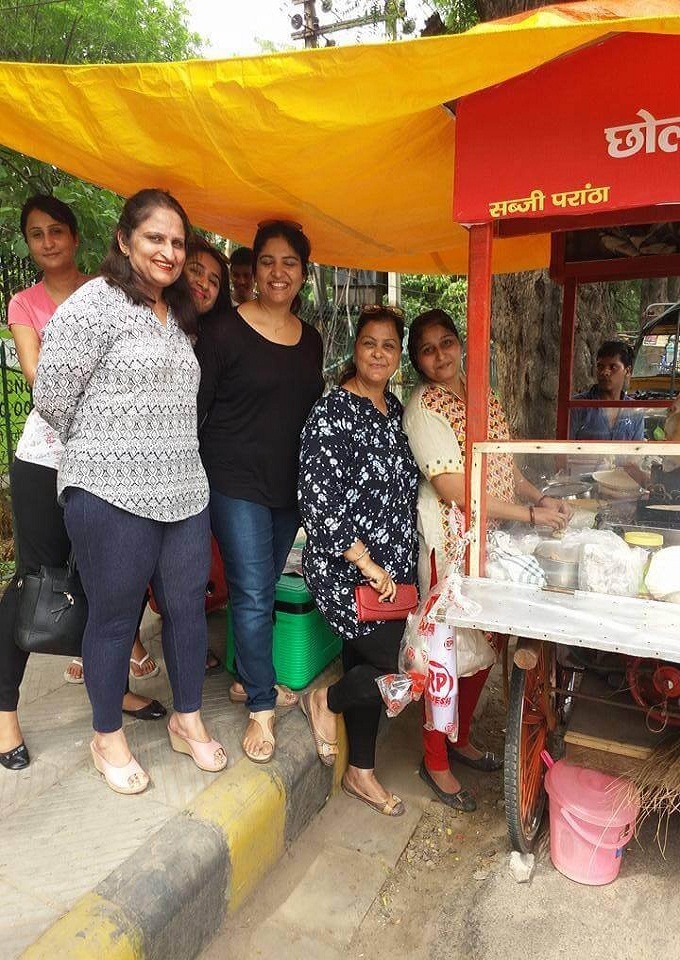 According to knowledge she is B.A pass and she want to start restaurant. When asked about the work of Urvashi then she said, she is impressed by the all story of the owner of KFC ‘Colonel Sanders’. Because he also began his dream at the age of 65 years, had adopted a small business in today’s time the whole world knows them.

Many people want to meet woman who lives in 3-cr house but sells chole kulche roadside. 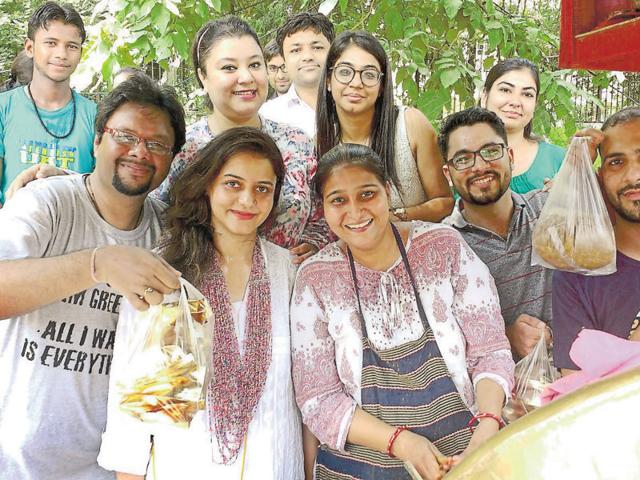