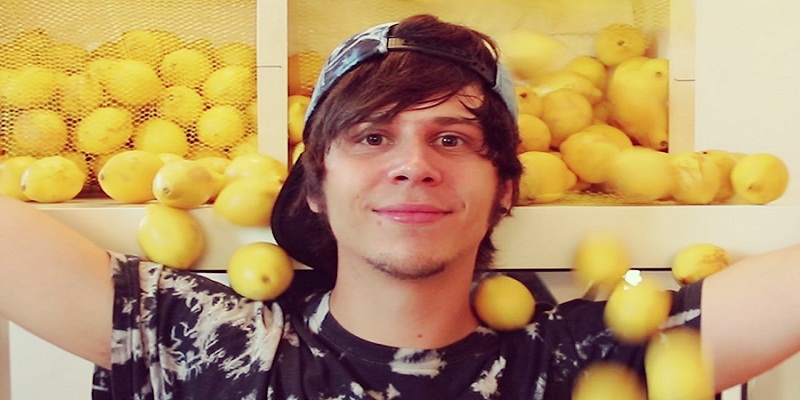 Ruben Doblas Gundersen (born on February 13, 1990) is a social media sensation and YouTube star known widely has El Rubius. He is the seventh most subscribed celebrity on YouTube, with whopping 22 million subscribers. His official YouTube channel ElRubiusOMG includes vlogs, gameplays, challenges, tours, QAs and sketch comics. In association with Miguel Angel, who is his best friend, the duo has crossed all the boundaries to attract not just Spanish viewers but also international subscribers.

His channel ElRubiusOMG is most subscribed in Spain. He became YouTuber of the Year 2016. For 669 videos, he has up to 5 billion views. He is also popular in other social media accounts, along with his booming celeb status on YouTube. He has up to 5 million followers on Instagram and he is breaking all the charts on Twitter with 8 million followers. This Net Wiz has literally taken YouTube by storm.

His Growth of Stardom – El Rubius

When he was 16, he first met Miguel Angel. The duo quickly hit the YouTube and Miguel quickly started his official YouTube channel. The two had funny time-gaming together and they chose to share their funny moments to the world. In 2006, his first YouTube video was uploaded under the banner “ElRubius”, his first channel.

In 2011, he created another YouTube channel ElRubiusOMG for which he devoted all of his time. He uploaded gameplay of “The Elder ScrollsV: Skyrim”. His gameplay video achieved a lot of popularity and no one could stop him from there. He crossed over 1 million subscribers in 2013 and successfully beaten the well-known YouTuber named “Willyrex”.

He didn’t stop himself to vlogs only. Instead, he penned the vlogs down. He published “The Troll Book” his first book in 2014 where a fictional character “Rubio” partners the reader with spontaneous and interactive challenges.

His book was announced bestseller at the Madrid Book Fair in 2014. Later in the year 2015, he published “ElRubius: Virtual Hero”, his first comic book, which is videogame-inspired superhero book. He also published another part of book “Virtual Hero 2: The Impossible Tower” in the year 2016. He also starred as guest in “Torrente 5”, a film by Satiago Sengura. 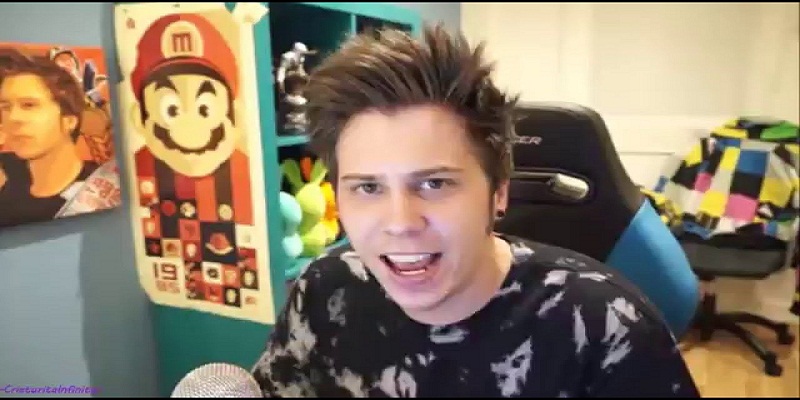 What Makes El Rubius Stand Out?

Along with having excellent comic timing and cool sense of humor, his videos are unique and simple. Though he faced tough competition initially by various gameplay videos on YouTube, he distinguished himself by creating a genre and made his content unique.

Since he is full of passion and enthusiasm, he has been able to appeal to a young audience base to his channel. He is free and candid and he literally knows what he is going to do. One thing that makes him stand out of the crowd is that he never focused on quantity. Instead, he focused on creating quality videos. Currently, he creates videos and deals with all language barriers. So, he has subscribers from different parts of the world.

What to Know Beyond His Popularity?

Despite earning so much popularity and being a huge personality, the world still doesn’t know about several aspects of his life. He is likely to tone his personal life down and he is limiting his subscribers just to his work based developments. His fans can definitely tell that he loves his cats and playing video games. His kitty is smaller than other cats and always stays around him. Along with it, his favorite color is green and he loves chocolate ice-cream in dessert.

He was born in Spain to a Spanish father and Norwegian mother. He never told about having any brothers and sisters. When he was a child, his parents were separated and he moved to Norway. Currently, he is living in Madrid, Spain in his own apartment. His kitty is like his family member. He met Miguel through the web when he was a teen and they have been best friends since then.

Their breakthrough ideas led them to take cover of the social world. When he was in school, he loved doing a lot of summer jobs so he respects all kinds of jobs. He is multilingual too. He can speak Spanish, Norwegian and English. He must be single because he doesn’t seem to date any woman. He is all set to achieve more than what he needs thanks to his passion.