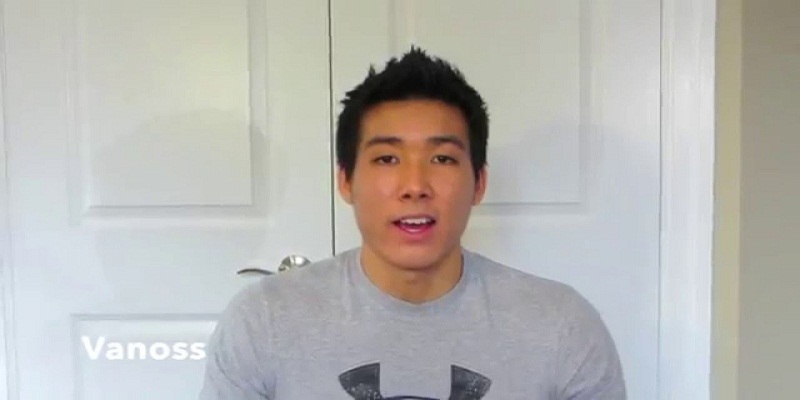 If you love playing videos games, you would definitely want to watch others playing your favorite games on YouTube. A lot of people are already doing the same. But what made Evan Fong stand out? Also known as Vanoss for his popular gaming YouTube channel VanossGaming, Evan Fong is a Canadian video game commentator. He produces videos on well known video games.

Currently, his YouTube channel is 27th most subscribed channel, with around 5 billion views on his videos and 18 million subscribers, as of September 2016. Basically, he uploads his videos while playing games with his collaborators, especially in a tricky and funny situation, which is full of commentary to keep his audience engaged.

He has huge range of up to 400 videos with games like Grand Theft Auto V, Call of Duty: Black Ops II, Garry’s Mod, and Dead Rising 3. Usually, his videos are the collection of funny moments when he plays through several games. He also collaborates with fellow gamers on YouTube like Mini Ladd, H20Delirious, Daithi De Nogla, and others and plays games together and they all create content for their channels. He has also worked with Adam “SeaNanners” Montoya and other well-known YouTubers like Tom “Syndicate” Cassell. They signed a contract for multi-channel network in April 2015.

His Growth of Popularity – Evan Fong

He never played so many games in childhood, even though he is among the most successful gamers on YouTube. Instead, he was interested on ice hockey and he was also pursuing his athletic scholarship. As a child, he remembered only a few video games he played like Pajama Sam, Crash Bandicoot, Freddy the Fish, and Duke Nukem 3D.

For him, YouTube was like a hobby and he never took it that seriously in the past. When he created his YouTube channel in 2011, it was not that popular for around a few years. Later on, he uploaded a series of ‘funny moments’ videos of Call of Duty: Black Ops II. Then he started gaining more and more subscribers. Grand Theft Auto 5 was his most successful game series. On GTA5 videos, his series helped him to outperform several well-known YouTubers. His videos have been matching up to GTA series on Gary’s Mod. 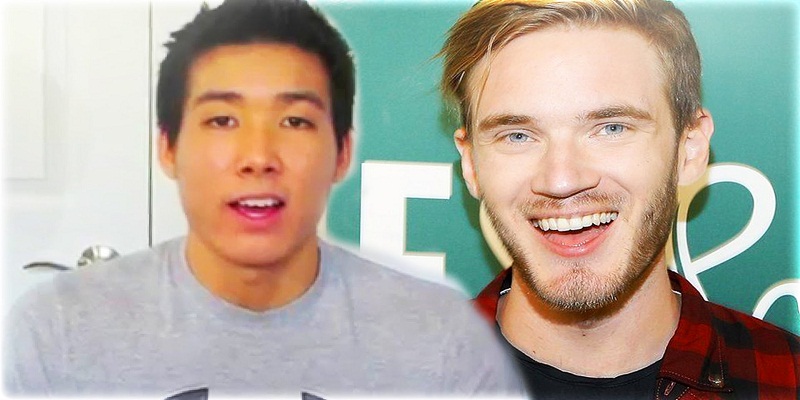 Why Does He Stand Out of the Rest?

There is nothing when you are looking for video games on TV, according to him. Hence, young people look for such type of content on YouTube. These days, there are many AAA video game titles. It is hardly simple for a player to feel everything on a game world.

When others play games they have played before, people can easily relate to those players and feel what they might have experienced or not in their play on the same game. This is what made his YouTube channel stand out of the rest of the world. He enjoyed huge fan base for video gaming content and it became most viewed on YouTube. At some point, VanossGaming attracts more subscribers than PewDiePie on daily basis.

What to Know Beyond His Fame?

In his second year, he decided to spend some more time on his channel. So, he dropped out of university. This decision was not that easy as his parents was not in support for his decision. In addition, he was also not that sure about his YouTube success himself as an alternative way to a 9 to 5 job.

He dropped out of school later but he did it eventually once his channel started rising. He borrowed Vanoss, his gaming ID from his father who used “vanoss62” on his account on PlayStation 3. Initially, he was using Batman or Iron Man for his model. Later on, he named his character model to Night Owl that he currently uses now. He changed “VG” logo in November 2015 to reflect his name model Night Owl with permanent V in it.

He loves Call of Duty: Modern Warfare 4 the most out of several games he played ever. He was also a creative director on Dead Realm, a game which was released officially in 2016. Since the age of 6, he was playing hockey and he played for four teams and played in several hockey competitions.