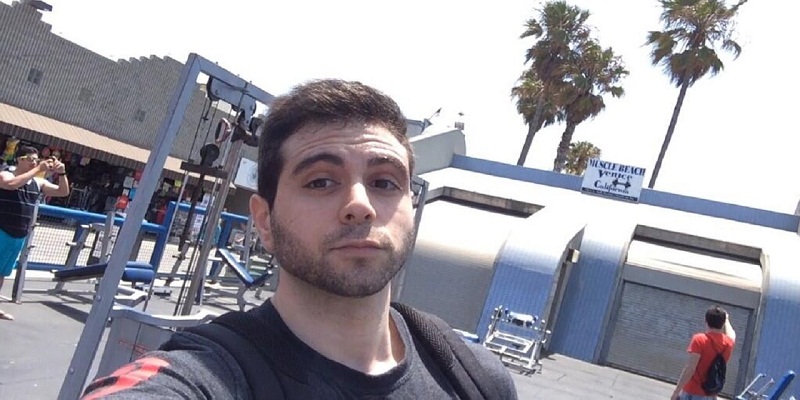 Widely popular as Vegetta777 as his YouTube name, Samuel de Luque is a Spanish YouTuber who became popular for gameplay video voiceovers for Saint’s Row, Minecraft, Battlefield and Grand Theft Auto. Creating unique narratives and histories for the characters is his signature style in his gaming videos to make ‘em like a movie. According to his YouTube page, he says you are at risk falling in his madness by subscribing to his channel.

His Personal and Professional Life

Born in Madrid on April 12, 1989, in Community of Madrid, Spain, the 28-year old gamer is known very little about his adolescence and childhood. It is just known that he acquired the title of nursing assistant. He started his career in YouTube when he was 22 with a video based on Unchartered 3. He kept on uploading more gaming videos on YouTube and he reached where he is today. He has over 18,000,000 subscribers and over 3754 videos. Currently, he lives in Barcelona with Willyrex, who is also a Spanish YouTuber.

Well, his fans are not just from Spain. Most of his fans are also from Latin América. So, his channel is one of the most subscribed and viewed in some of these nations. He is currently in 2nd rank on subscription in Spain with over 14 million on June 2016.

He also plays with other leading YouTube stars from Spain like Alexby, Willyrex, Luzuvlogs and Staxxxcraft. All of these stars have huge list of subscribers. So they make a community of user with huge growth rate. He has also uploaded videos and played with various Latin American and other YouTubers, including Bersgamer, iTownGameplay, DeiGamer, BersGamer, Gona89 and Sarinha, etc.

The most popular reason behind such an incredible fame of him is his videos on The Hunger Games uploaded on a Pirate Server which reached huge number of users who are unable to play Minecraft original game and it extended the presence and viewers. Today, he plays only in Premium Servers with various modes of games like Minecraft, such as The Walls, The Hunger Games, The Super Hunger Games, Defend the Village, Destroy the Nexus etc. A premium server Olumpocraft is his official server where he plays always. He plays different games like Escape from the Beast, Pizza Spleef, Hunger Games, and even more. He is often known for his interaction with fans asking for what they would want to see in the series, seeking feedback, and welcoming them on videos. 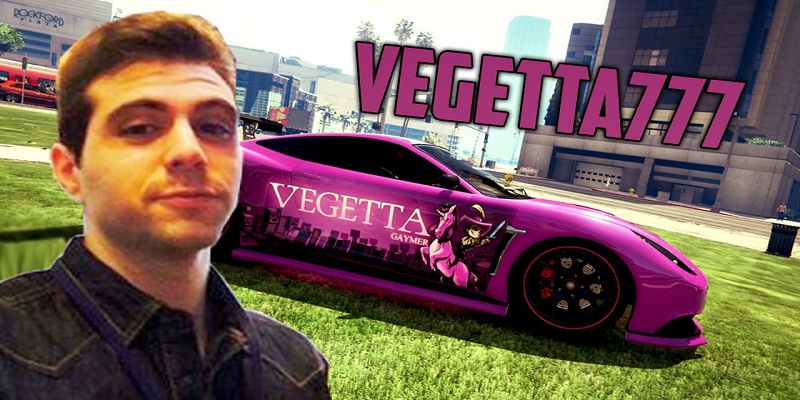 • Zona Minecraft (Minecraft Zone) – Initially, it started as X-Box series but it was transformed to PC in fourth season. It has been getting and building resources the same way but its focus is in killing bosses and fighting them which are different from Planeta Vegetta where it is more based on the socializing and using various features of Minecrafts as well as its mods. Currently, it is in his fourth season. Due to the beginning of second season of ApocalipsisMinecraft, it has uploaded less often, even once in every two weeks.

• Planeta Vegetta (Vegetta’s Planet) – It is basically a part of Minecraft where a lot of mods have been seen and it is based on construction of a village or house and how to kill the evil bosses, collect resources, making dungeons, and traveling to other worlds etc. It is on his fifth season currently. It has been uploaded on Tuesday, Thursday, and Saturday.

• ApocalipsisMinecraft – With TheWillyrex, it is the co-operative series made with different mods to improve the difficulty level of the game. The fourth season had started in 2015. It is actually a daily series. But in Vegetta’s channel, only half of the episodes are uploaded and other half of episods in Willy’s channel and they are scheduled for Mondays, Wednesdays, and Fridays.

• KARMALAND – This Minecraft series has a lot of mods in an online server. It features a central village where one can buy items, go to missions, and teleport. Vegetta enters this series with Alexby11, Willyrex, Staxxcraft, and Luzugames.