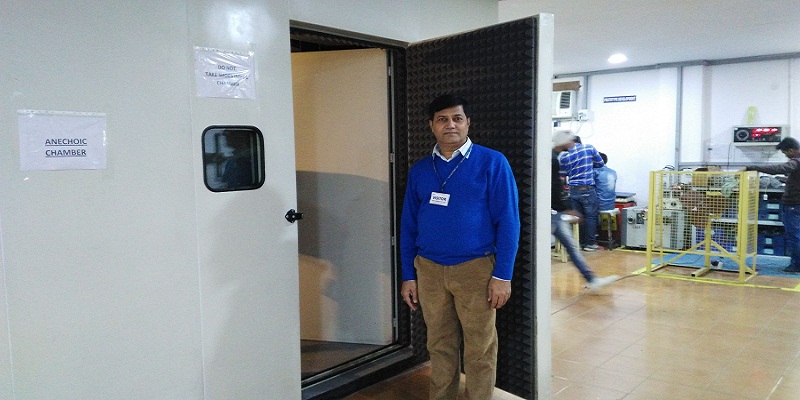 We often used to talk about one of the most common things when it comes to hearing is actually how our hearing works and we sometimes end up asking what if there is no ambient sound. We often feel uncomfortable and we also get disoriented too soon without it.

This way, one of the best (or you may call it worst) places to feel the same is anechoic chambers. At the University of Salford, a group of researchers used this kind of chamber for evaluating and testing hearing production and they subjected one another to tests for their projects. It was something that sometimes becomes too uncomfortable too soon.

What is an Anechoic Chambers?

An anechoic chamber is actually a special room which has sound attenuating and sound-absorbing materials on the floor, walls, and ceiling. These materials have properties to absorb 99.5% of sound to avoid reverberation and echoes in the room. In Niles, Illinois, Shure headquarters also has full hemi anechoic chambers.

The history of anechoic chamber dates back to 1940s and it was designed by the great acoustician Leo Beranek in 1940s. He was managing electro-acoustic laboratory of Harvard University and designing noise reduction and communication systems for World War II and he designed the world’s first anechoic chamber over there. It was built during that period and it made the record as the quietest room in the world at Guinness Book of World Records for many years. Eventually, Orfield Laboratories, Minneapolis, Washington claimed the title in 2015, which is still held by them today.

The Feeling of Going Inside

When you step inside the chamber, you may quickly be moved to a world that you have never experienced before. It gives a bit under your weight on the metal mesh floor. It has hundreds of grey fiberglass wedges which cover the ceiling and the walls. Once the doors are closed, you are in a place which is so echo-less, so quiet that you may even hear the blood racing into your eardrums. It is totally silent and the thickness and weight of the door is the first weird thing you would notice.

At Salford, the anechoic chamber has been as quiet as possible and its backdrop noise is -12.4 dB (A). That low level of sound is important to measure very quiet noise sources accurately or to test equipment which makes very low noise.

These types of purposely designed rooms are isolated from outer noise. So, nothing in the outside world can leak in and they often float on mounts to keep all the unwanted vibrations and noise at bay.

You will mostly experience that all the walls, floor, and ceiling are coated by triangular and long form wedges inside the chamber. These wedges have been made to absorb all the noise and keep any sound from coming back to you. Usually, there is a wire mesh floor so you can get inside and use it for measurements of noise levels of anything. 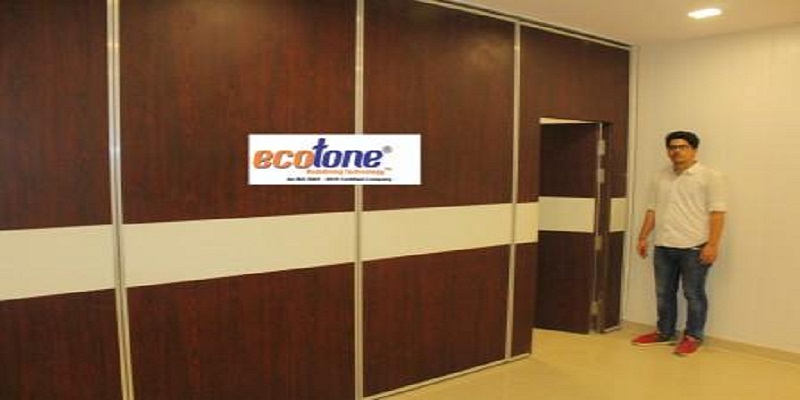 The Purpose of Anechoic Chambers

Actually,You can just hear the noise that is generated by you purposefully. In reality, it means you can hear even the blood pumping through the head, noise of your digestive system, and the cracking of your joints. These noises are always with you but covered by the background noises in our day to day life. Without these noises, you may hear your inner noise in your body.

Ecotone Anechoic Chambers Manufacturers offer these chambers to commercial laboratories that are used by automakers and industrial machine manufacturers. But the testing requirements may vary and stretch to the military. The Department of Defense owns the world’s largest anechoic chamber, which operates Benefield Facility with over 4.6 million sq. ft. of space at Edwards Air Force Base which can accommodate even a B-1 bomber and a US military aircraft. Some companies have multiple chambers. To test mobile devices, Apple built 17 anechoic chambers in 2010 with the cost of over $100 million.

At the University of Salford, Professor Trevor Cox explains how an anechoic chamber works at Salford in its amazing 360 degree video. You may explore the anechoic chamber by simply dragging your mouse.

Microsoft broke its record in 2015 at the Guinness World Records by having an anechoic chamber which was measured with -20.3 dB(A) of background noise level. Another thing which is even more exciting on this figure is that the quietest level measured was -23dB in the world. It is the amount of noise by air molecules when they bounce over each other. 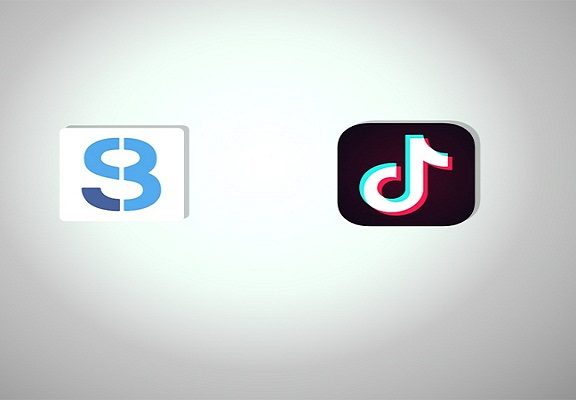 How to use Socioblend to increase TikTok Likes and Fans 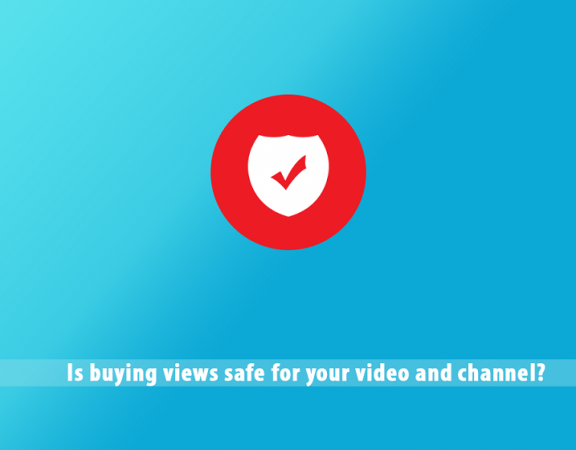 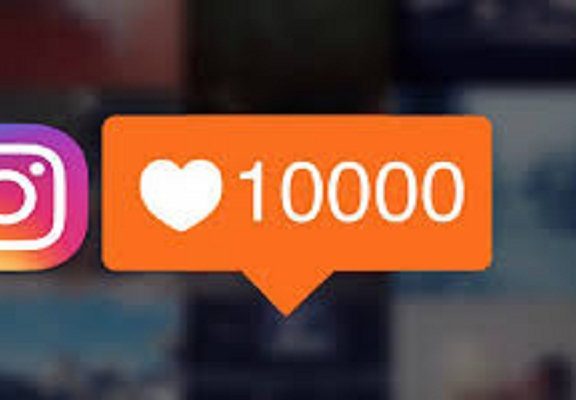