John has been injured several times during filming. His knee surgery three times during the shooting of the film was also injured back had both arms broken and a bar. 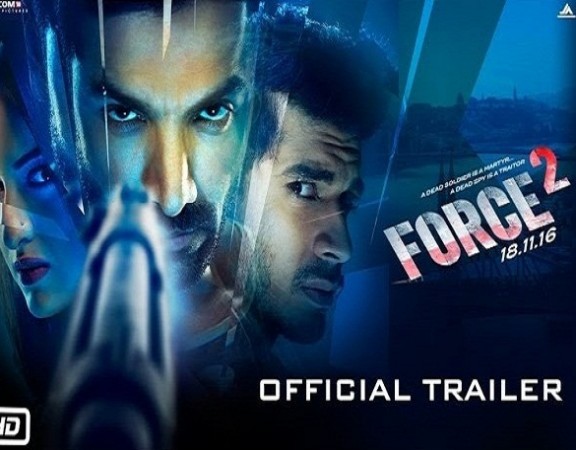 Force2 Official Trailer is out

John Abraham‘s upcoming action film ‘Force2‘ trailer is released. In the trailer Sonakshi and John are seen forceful action. This film sequel of movie ‘Force’. John […]
Do you like it?0
1 Read more 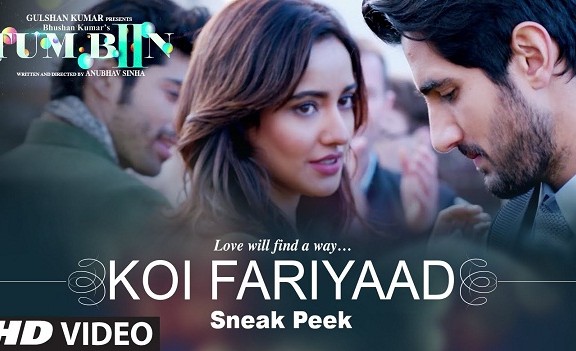 Tum Bin 2 movie is coming. It is director by Anubhav Sinha. Is a song in the movie, your complaint? Its duration is less than 3 […]
Do you like it?1
1 Read more 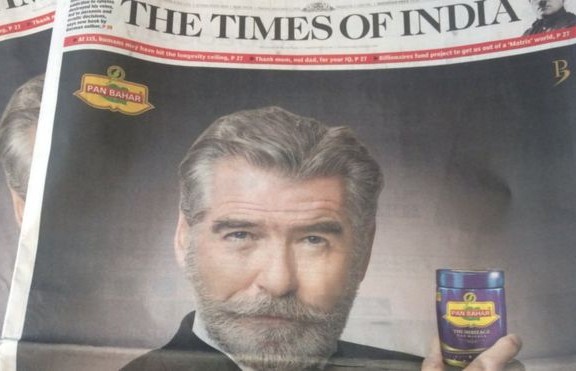 “Early morning eye-opening to see ads from the newspapers a few awkward is not new.” – Hollywood Actor Pearse brossnan is advertising pan masala Pan Bahar […]
Do you like it?1
1 Read more 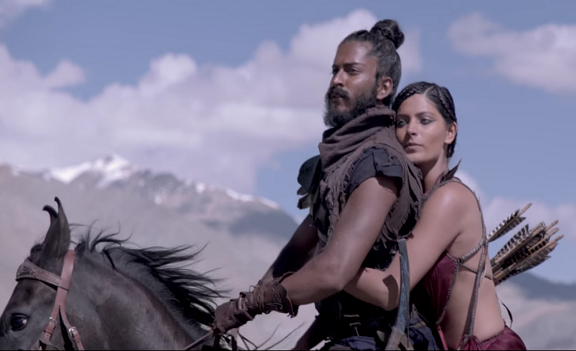