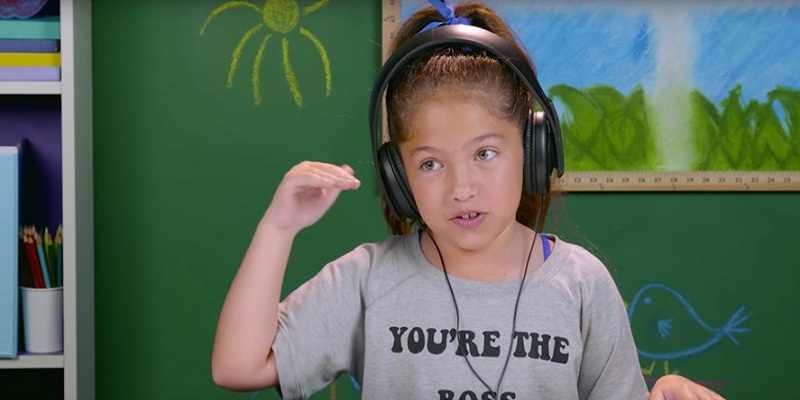 The Fine Brothers channel has earned up to 15 million subscribers and 5 billion views. With the controversy on an attempt to trademark and license “React” and names of series, hundreds of thousands of subscribers have gone from the Fine Brothers’ channels in early 2016. However, they regained their former members by the month of May in 2016.

The brothers brought up in an orthodox Jewish family in the 1990s in Brooklyn. They told that they have been creating content in their whole life. Being an elder brother, Benny roped Rafi into all types of unusual things. They started with recording comedy sketches in adolescence when they bought their first video camera. When they were teens, they spent most of their years in Sullivan County, New York. Benny started his college years at 15 and Rafi started studies at Dickinson College before moving to Hunter College, where he earned a degree in filming. The duo started entertaining their friends with full-length comedies and short sketches shot with action figures.

The brothers created live action in 2000 and made their way to comic film festivals and they were planning to create a feature every year with a hope that one feature would definitely help brothers to seek break into Hollywood. Rather than winning awards as young filmmakers, they soon found that this method is not going to be the best way and they decided to make future on the web during the new film festival.

In 2003, they created their first site and uploaded first web video in the year 2004. Their features were broke into 10-15 minute videos to show it to the audience. They used their early online works and their website as a tool to discover and launched into traditional filmmaking.

They created live-action feature-length comedy movie in 2004 titled “G.I. Joe: The Epic Saga” before they started uploading more comedy and sketch content on the websites like MySpace.

Then, the duo moved to Los Angeles from Orlando, Florida, where they kept on uploading more and more videos on their YouTube channel, created on June 2007. According to New York, the duo joined YouTube as low-paid producers for other companies but continued making their official videos by side. Earlier videos of them have mature humor of social satire. 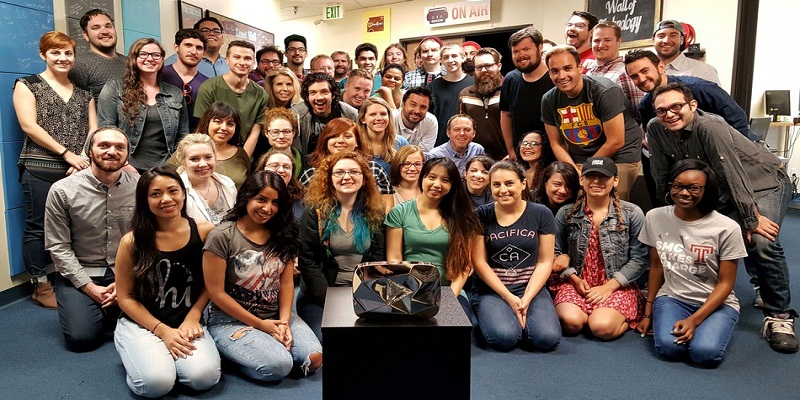 The duo tasted YouTube success where TheFineBros (later known as Fine Brothers Entertainment, and then FBE) grossed up to 3.8 billion views and 14 billion subscribers, as of February 2016. They also have another channel TheFineBros2, introduced on May 2009. They also launched another channel React on July 2014 to expand their content on React.

They also joined another venture Maker Studios and talked to Shane Dawson regarding the project and introduced as the head of creative and head of production. In 2009, they ran Maker Studios and enjoyed early planning and success for Multi-channel networks (MCN). Since then, they have been vocal advocates for fair action of creators.

They uploaded a lot of series on their main channel and created some of the well-known unscripted series and scripted narratives in web history, along with their notable and award-winning React series. They released videos behind the scenes and clips from “All We Know” their news podcast on another channel. They uploaded first Kids React episode on October 16, 2010. It was the first series which later became a well-known React franchise on YouTube.

Along with the well-known series directed, uploaded and produced by the duo, they also uploaded well-known and interactive videos on YouTube. Their channels fall under the partner program of YouTube and they earned from ad revenues on videos. In addition, they have been sponsored by Comedy Central and Ford.