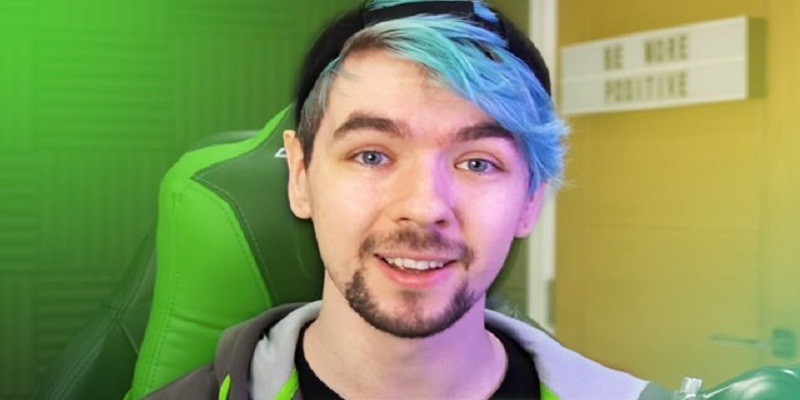 Also known as his online name Jacksepticeye or just Jack, Seán William McLoughlin was born on February 7, 1990 in Athlone, Ireland. He is an Irish game commentator, producer, and YouTube personality, well known for his comic videos Let’s Play on video games as well as his official vlogs. Currently, he lives in Brighton, England. Recently in November 2017, his YouTube channel has grossed 8.2 billion views and up to 17 million subscribers, making him a YouTube superstar with 31st most subscribed YouTube channel.

Before making videos on YouTube, McLoughlin was the drummer of a band “Raised to the Ground” as he mentioned the same on his Twitter and Facebook accounts and in YouTube videos a couple of times.

In 2012, he started to work on his official channel on YouTube with the name “Jacksepticeye”. In his videos, he posted gameplay videos, even though the first video was shared with a voice impression of a character, Solid Snacke from Metal Gear game series. In 2013, in a PewDiePie video, he was mentioned and gained huge popularity with it. Even though the first video of him was made on November 12, 2012, he joined YouTube around five years earlier, i.e. February 2007.

During July 2014, his channel achieved up to 57 million views. His channel had just 800,000 subscribers at that time, i.e. only 5% of current number of subscribers. In March 2016, he co-hosted an event named “South by Southwest”. He was featured as an antagonist of the second season of Scare PewDiePie TV show. However, the second season of the series was cancelled before release, which took place on March 2017.

He revealed that he voiced over a character for Pinstripe video game in April 2017, along with other YouTube stars, such as PewDiePie and Dan Avidan and Ross O’Donovan from Game Grumps. In his livestream, McLoughlin exclaimed his passion for voicing for the game and he is hoping to give voice to more games in future. He moved to Brighton, England in 2017.

A Walt Disney division, Polaris declared that he would be featured in a TV programming block, D|XP in June 2017 on Disney XD channel. The series will be titled as “Polaris: Player Select”. Along with YouTuber Strawburry17, he hosted Level Up! panel at an event D23 Expo 2017. He voiced over Shawn Flynn in September 2017 for a video game named Bendy and the Ink Machine.

All of his videos start with him saying “Top of the mornin’ to ya laddies! This is Jacksepticeye!” louder. This is why he introduces himself as the “most lively YouTube video game commentator.”

A symbol “Septic-Eye-Sam” is the benchmark of his channel. It is appeared on most of his merchandise, along with premium “Sam” toys. The color is as same as his vivid green hair dyed by him to follow an internet personality for charity, Markiplier. 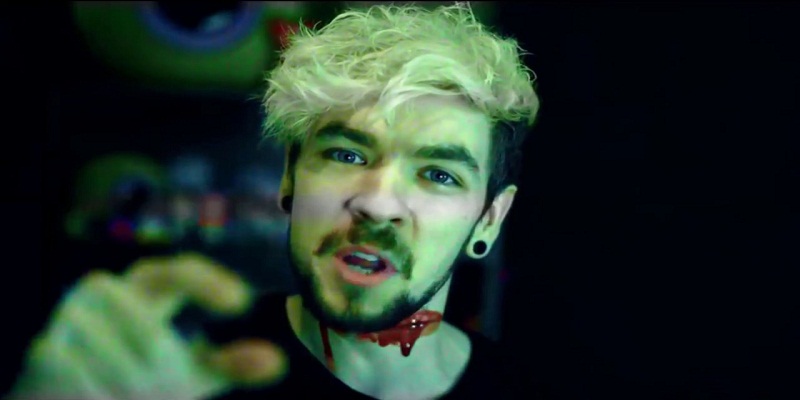 He is Jack Septiceye to millions of his YouTube followers and he is identified as hyper-energetic, green-haired person who is a huge YouTube star due to his vivid and amusing videos in which he comments on video games and plays them.

By far, he is the most successful video creator on YouTube from Ireland. He reached around 14 million subscribers to his videos earlier this month. In context, his YouTube channel has more subscribers than those of rockstars like Beyonce (11 million), Adele (13 million), and Ed Sheeran (10 million).

The Late Late Toy Show, the most watched TV show in Ireland earlier this year, was tuned by over 1.5 million viewers on RTE. One of his recent videos was watched over 2.2 million times within just 24 hours. He started making videos on daily basis around 4 years ago and his channel has seen tremendous growth and he started doing it full time in May 2014.

In an interview held this week with the Westmeath Independent, the 26-year-old added the growth of his channel changed his life. Now he is self-employed and living far from home for success. He also had to visit the conventions across the year to meet people and he has a lot of friends doing same kind of job.