Along with HolaSoyGerman where a new video is posted every Friday, JuegaGerman has around 19 million subscribers, where he mostly shares videos about video games. Along with those, he also has another channel HolaSoyGerman2 that has around 2.9 million subscribers, where he posts bloopers and vlogs. JuegaGerman ranks 17th among the most subscribed channels on YouTube.

Thanks to its huge popularity on both YouTube channels, he was the first YouTuber who achieved two Diamond Play buttons, for grossing over 10 million subscribers. He has also created “Ancud” the band with his brother Diego and a singer too. They released “Asi es normal”, their first EP on April 28, 2016. He also released his Spanish publication same day “#Chupaelperro”. He also voiced over to Julian, a character in Spanish “Ice Age: Collision Course”. At MTV Milennian Awards in 2014 and 2015, he also won “Icon of the Year” award.

When Germán Garmendia is passionate to make his audience laugh, his actual interest in childhood was music. He used to play various instruments and he also formed a band “Zudex” with his elder brother, when he was just 13. After graduation, he focused on music with his brother and friends and started sharing their music on Zudex, his YouTube channel in August 2006.

One day, he created “Obvious Things of Life”, a funny video for his friends. A friend liked this video so well that he told him to upload it on YouTube. He did it on his channel “HolaSoyGerman” on 9th September 2011. His friends started sharing video with friends and it became very popular on the web within short time period. Within 7 years, he achieved 31 million subscribers and 17 million in another channel.

Post his successful YouTube career, he became involved in developing content for his channel and he started losing interest in music for his band Zudex (recently named “Feeling Every Sunset”. Eventually, he got back to music and released another band “Ancud” when his former members left “Zudex” band.

What Makes Him Special?

Germán Garmendia gets inspiration from various daily life situations for his videos. Whenever he finds something witty, he records the same on his device and stores idea on the PC. He eventually uses it when he finds the ideal theme to work on. Due to his unique range of innocent regular daily issues based humor, everyone is able to relate to him. This is why his YouTube channel has become successful. Issues like school, ex-girlfriend, addictions, and phobias made up most of the content in his monologues. In his comic sketches, he sometimes makes fun of himself. He had been bullied in childhood. Well, he doesn’t have any ill intent on anyone and his videos are made in good sense.

Born on April 25, 1990, Germán Alejandro Garmendia Aranis brought up in Copiapo, Chile. On a Christmas Day, his father met a tragic car accident and died when Germán was just 3 years old. He has elder brother Diego. To support family, his mother worked at various placed. So, they used to move a lot in childhood.

Eventually they settled in Los VIlos, a coastal town where he spent most of his youth years. He studied in El Chañar Basic School and graduated from Escuela Tecnico Profesional (ETP) in the year 2004. He is a fan of Adam Sandler and Jim Carrey. At 23, he moved to Los Angeles and pursued his career in acting.

He once dated Alison Smith, a Mexican girl who also has a YouTube channel. He tweeted to respond to a hateful comment on her profile “It doesn’t matter she is my ex, she still deserves respect”, news for their breakup came out. Currently, he is dating Lenay Chantelle Olsen, a TV show host, who is well known for “10 on Top”, her MTV show.

Germán Alejandro Garmendia Aranis or Germán Garmendia is a Chilean comedian, YouTuber, singer, musician, and writer. He is known for his popular YouTube channels JuegaGerman and […]
Do you like it?0
0 Read more 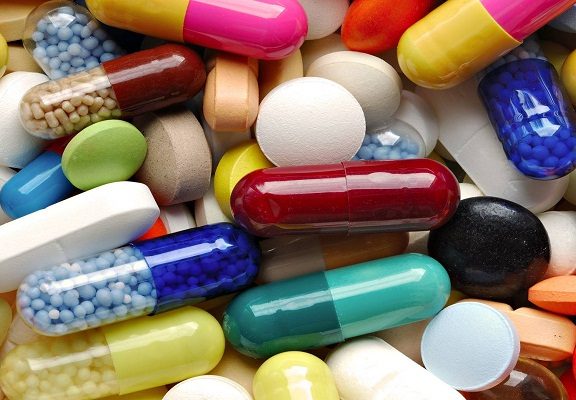 India is the third largest pharmaceutical industry, diagnostic and surgical equipment market in the world in terms of value and eleventh largest in terms of volume. […]
Do you like it?1
0 Read more 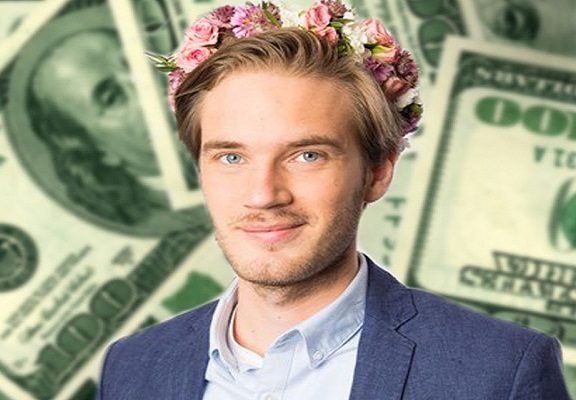 Felix Arvid Ulf Kjellberg aka PewDiePie is a Swedish web-based comedian, video gam commentator, and video producer. He is also known for his vlogs on YouTube […]
Do you like it?0
0 Read more 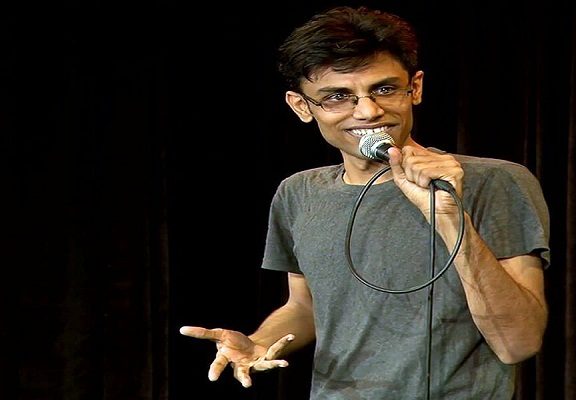