One would think that or science students, when they graduate, with the choicest of offers lining up for them. But what about those who have dreams that are too grand to fit dental chairs or to be seen through microscopes? Aanchal Makhija is one such dentist who broke free from this notional prison, and saw her entrepreneurial aspirations to fruition.

Aanchal Makhija studied dental surgery, but I felt something was missing from my life. My parents wanted me to continue with dental surgery because they had spent so much on my studies and I have invested 5 years in it. I could not put my heart in to dental surgeries and It was not my passion.

After some time Aanchal went to do MBA in family business from NMIMS, Mumbai, giants every one wishes.She did MBA, because she wanted to join her family business (trade and ethnic wear) which is totally off line set-up. I knew entering into family business is not easy task being a girl. But my business needed modernization and I was willing to do what it takes,” she says.

After completion her MBA, Aanchal ready to introduce her family business to digitization, which she accomplished to a certain degree but not without facing resistance and skepticism from the old timers.

In 2014 ecommerce was just introduce (coming), in business as well as our mindsets. Not wanting to miss the bus, Aanchal was back to square one, scouting for other gaps in the market so that she could startup independently. “I observe that there were no horizontal e commerce platforms in the market. So I came up with the idea of The Pehnava, for those who can’t afford designer labels like Manish Malhotra or Rohit Bal. WE offer designer wear from budding designers or future designers, who aspire to be next Manish Malhotras and are just as good,” Aanchal explains.

customized tailoring from designs, The Pehnava

Through some quick market research, she also learnt how pernickety Indians were when it came to ethnic cloths, for they would always be meant for grand occasions. “People customized their designs, they don’t shop for ready to wear, when they want to customize their designs. We welcome their designs and work with it,” she says.

Keeping its main focus on customized tailoring from designs, The Pehnava is ready to take competition. Aanchal had barely any funds for this leap of faith, and had everything riding on it. At starting we approached company to make our website. We also planned to outsource the IT and marketing part. But that company turned out to be fraud. They took the money and never delivered the work. I took that as a challenge.”

Aanchal started building her own team without any IT or fashion back ground. This was my greatest challenge. Slowly I built my team, which took a year of references and vetting. She adds. 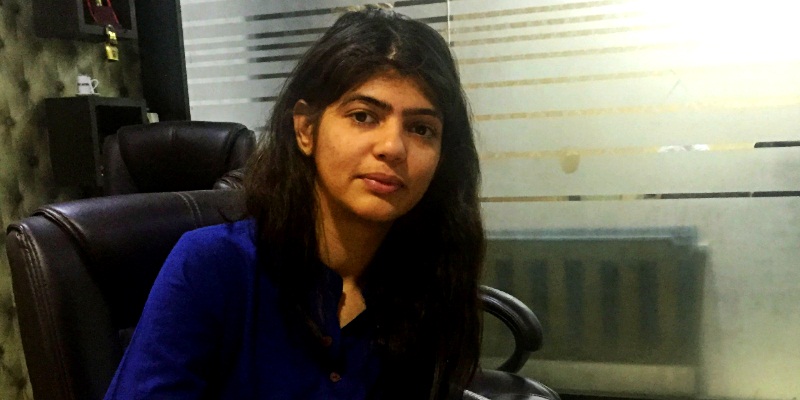 Customization was key for the company and customer call or message for her designs and color preferences. It now has in built software to do this digitally, which will be more customers friendly and need fewer clicks.

“We also expended our business. During those Big Billion Days, we had amazing traction, but due to lack of logistics we somehow failed in delivering products, which is faced by all sectors. So, then we facing issues like server and site speed,” Aanchal recalls. She sifted whole website one server to another server, which has paid off.

Aanchal raised The Pehnava , Inch by Inch, from a fledgling to an eminent name. With over 20,000 transactions completed in just a year and a half, The Pahnava is clocking $150,000 in revenues per Year.

“My family tried to sway me into opting for an easier life. My relative said that as a girl it will difficult for me as a girl I live in that type of society where 40% people think that it’s not a woman place to be so independent. But I focused on the remaining 60% percent. 40 % people are also important because you will work hard and prove them wrong,” she says.

Aanchal told that without family support I could not do this, which my case earlier, But when my father realized that I have made my decision, he simply went, ‘do what you want.’ I just want to say all husbands, fathers and brothers never underestimate women and their intelligence, believe in them,” she adds.

Unwaveringly taking to heart her own mantra, right from the first day, Aanchal has dedicated some time daily to expose herself to other success and failure stories, especially those women. This inspired her to use her brand’s clout to add value to a woman’s life and journey, starting with a CSR initiative for training women in self-defense products embedded in jewelers and other accessories, to aid women for their safety. 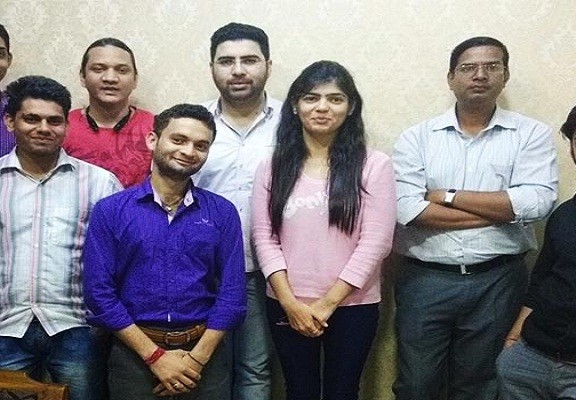 One would think that or science students, when they graduate, with the choicest of offers lining up for them. But what about those who have dreams […]
Do you like it?2
1 Read more 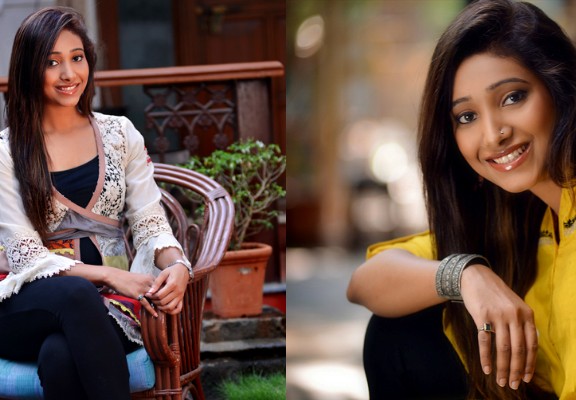 Who is Saumya Gupta There was a time when Saumya Gupta losing your job in a recession. She could see were the faces of society , […]
Do you like it?1
5 Read more 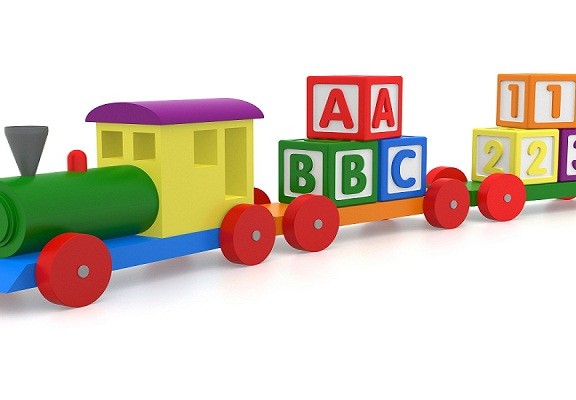 Everybody wants to go our ‘Bachpan (childhood)’. So we have covered a niche for ourselves in the preschool Industry, updated curriculum, state of the art infrastructure, […]
Do you like it?1
1 Read more 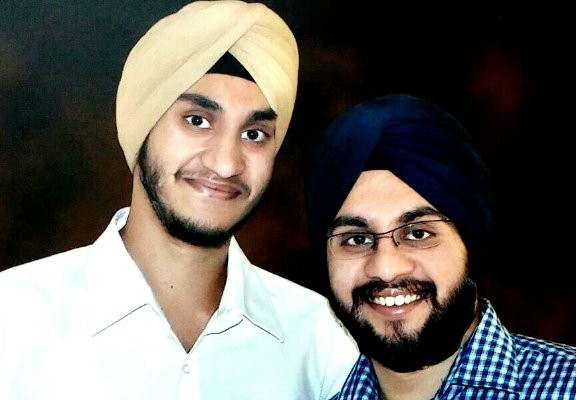