Akshay Kumar South superstar Rajini kanth ‘Robot’ Part 2 ‘Robot 2’ will appear. Akshay tweeted the news confirmed. Akshay said – What could be better than last year, With superstar Rajinikanth sir ‘Robot 2’ am very excited to be part of. Rajinikanth in the film with Akshay and actress Amy Jackson, who plays an important renewable recently ‘Singh is Bling’ and director Shankar ‘I’ is the film.

Robot 2 ‘, the film’ Robot ‘is a sequel to the Danny Dangajongpa, and Aishwarya Rai Bachchan had worked. 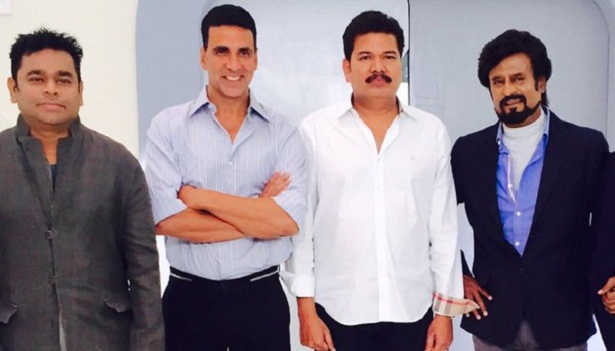 ‘Robot 2’ will begin shooting next year and are giving music AR Rahman, who had earlier in the robot. 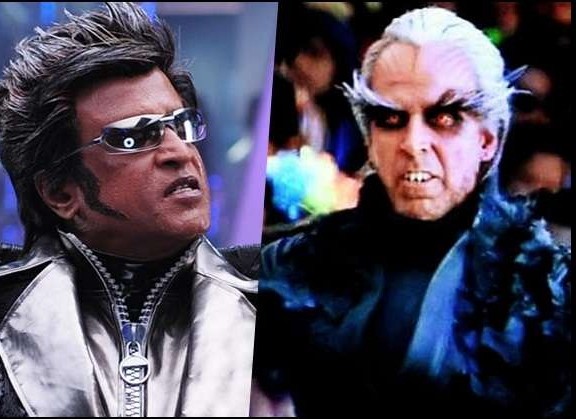 Ban on thousand-five hundred notes, The new note will do anything

Modi, while addressing the country to curb black money was announced several large. 500 thousand of PM and announced the closure from midnight tonight. The bringing […]
Do you like it?1
1 Read more 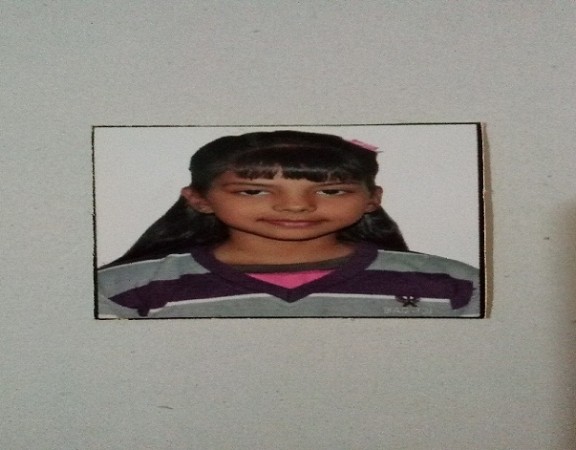 Science center of Michigan Valley Education, a STEM Education Center, registered with Vigyan Prasar, Department of Science and Technology, Government of India congratulates , its two […]
Do you like it?1
1 Read more 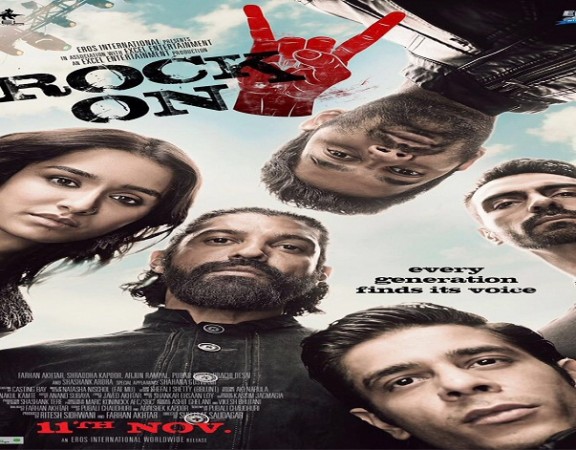 Farhan and Shraddha Kapoor film ‘Rock On 2’ trailer is released