Manpasand Beverages, which was once a startup in UP, has now become a manufacturing unit which has grossed over Rs. 556 Cr. of revenue and listed on Indian Stock Exchange – Meet Dhirendra Singh

Dhirendra Singh, a Varanasi resident who belonged to a typical middle class family in the 1990s, was a government employee. He was inspired with an entrepreneurial idea while working in Vadodara. By considering the huge demand for food and beverages industry, he ventured into that business.

He founded Manpasand Beverages in 1997 by breaking his family tradition without capital reserves or mentor. With financial support from friends and family and initial capital from his personal savings, Dhirendra started up with Mango Sip, a mango-flavored fruit juice. It was a common choice due to the huge popularity of the fruit.

In the Beginning – Dhirendra Singh

Mango pulp was available easily and Dhirendra assumed it would be easy to pack and sell it. They tried to stay local in the initial days and targeted marketed across the city of Varanasi. Creating the formula for the drink was among the first things you can do. Dhirendra realized that he would need Rs. 10 to 20 lakh for it. Dhirendra’s son, Abhishek joined the company in 2013 after completing his engineering and became the director of the company.

Abhishek added, “We were running out of money. So, my father asked for help with his acquaintance who is a food scientist, to share a recipe for the huge production of mango juice. He experimented with the recipe and sent the same for tasting to his relatives and friends. Luckily, he got positive reviews and chose to go with it.”

To set up their manufacturing process, the father-son duo leased an area of an old plant in Mumbai from Mahananda Dairy, where Mango Sip was manufactured and packaged in Tetra Paks of 200 ml. To skip competition with leading brands and make inroads, they chose to sell the products in UP for the first time.

Abhishek added, “It was quite an interesting to know that my father observed that products labeled “Made in Gujarat” were given huge preference in UP. So, we registered our company in Gujarat. After tasting success in UP, Mango Sip witnessed huge expansion of distribution in India. Currently, we have presence in around 20 states in India. We kept on outsourcing and started building up capital.”

The strategy of targeting small towns worked. The product took off within a couple of months. According to Abhishek, it was little easier in the beginning as leading players like Jumpin and Frooti widely overlooked Tier-II and Tier III cities.

After crossing the entry stage in the market, Abhishek found that they had to expand and it was important to have a strong distributors’ team.

He focused on building connections and strengthened the current networks. Instead of roping in management pros in his initial stage of Manpasand, Abhishek developed a strong connection of over 2000 distributors, 200,000 retailers, and up to 200 stockists in 24 states.

Abhishek realized that they have a lot of biggies in competition. Hence, they started offering Manpasand drinks at lower price ranges and in different range of Tetra Pak and PET bottles. They have at least 10 distributors with families on regular basis, at their main plant and it paid off when it comes to winning their business and trust.

They have established their first plant in Vadodara in 2005 and they established an extra line to manufacture Tetra Pack drinks in 2007. The team orders Totapuri mangoes for Mango Sip, as they are 20% cheaper than other breeds of mangoes from the base of all drinks that are grown in Tamil Nadu, Andhra Pradesh and Karnataka.

Abhishek added, “Our fruit pulps are sourced from the leading fruit providers in UP. Usually these pulps last up to 2 years before use.”

Currently, the whole production process is done in-house in 5 operational units. These plants pack juices in both Tetra Pak and PET bottles lines. Both Mango Sip and Fruits Up are manufactured in different sizes in these plants, such as 100 ml, 200 ml and 500 ml.

Currently, Manpasand has 5 manufacturing plants located in different parts of the country. Two plants are located in Vadodara (second one started production in April 2015), one in Varanasi, and the rest are in Ambala and Dehradun, which are all set to start production.

Four new plants are under pipeline to be set up by 2018. One facility will be located in Andhra Pradesh among the last four. 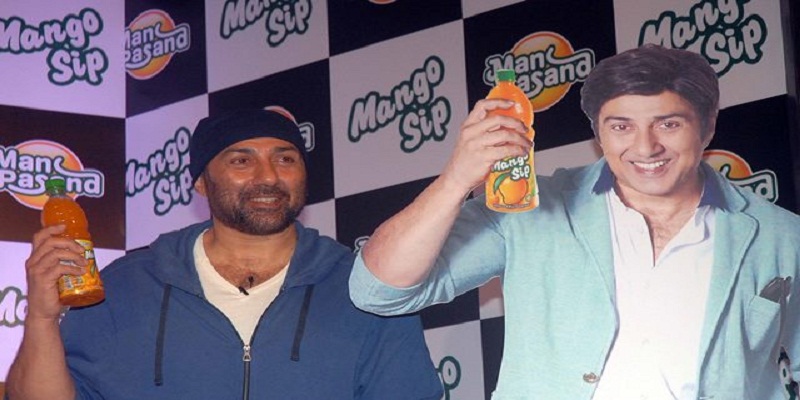 As reported by Technopak, the category of fruit-based beverages in the market has seen around 30% of CAGR over the past decade. It is expected to witness over 15% of CAGR over the next 3 years to come, as it is valued at $200 million.

Manpasand closed around Rs. 556 Cr. of net sales in Financial Year 2016. Currently, Mango Sip has over 10% of market share in mango drink and it is 4th most widely used mango drink in India. The company is expecting to see 22% of sales growth in the near future.

According to Abhishek, since the company listed in Indian Stock Exchange in the year 2015, they have been using an aggressive strategy of expansion where they are mainly focusing on urban market.

Abhishek added, “We have been associated with several global and domestic leaders to look ahead to our ambition. We have been connected to top restaurant and food chains, such as Barista, Havmor, METRO Cash & Carry, and Baskin Robbins, with 2000 leading retail chains and we are in advanced discussions for tie-ups with several multinational retailers and food chains.” 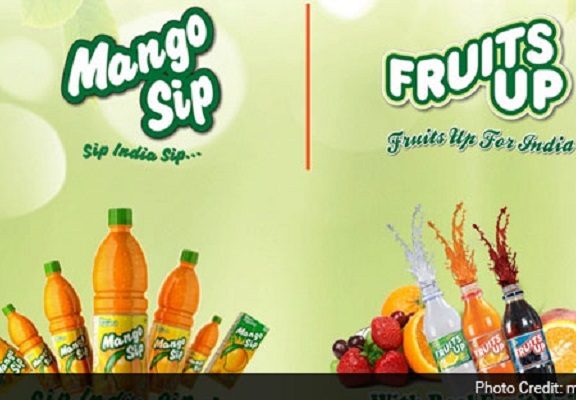 Manpasand Beverages, which was once a startup in UP, has now become a manufacturing unit which has grossed over Rs. 556 Cr. of revenue and listed […]
Do you like it?0
0 Read more 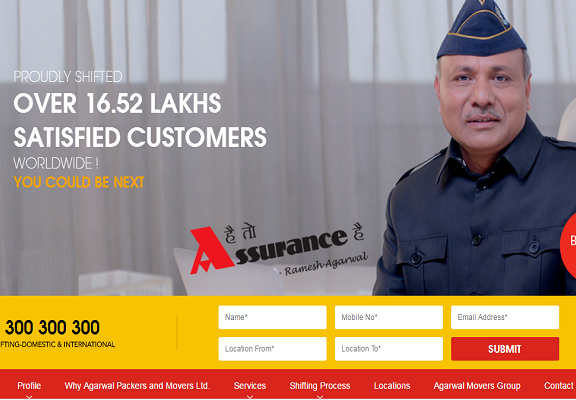 When Mr. Ramesh Agarwal left Indian Air Force, he had just Re. 1 in 1987 after donating all his earnings. He was wondering what to do […]
Do you like it?0
3 Read more

Aishwarya Rai Bachchan looks very pretty, beautiful, lovely and gorgeous in cannes film festival 2017.She has been representing the India last 16 year, now she is […]
Do you like it?2
0 Read more 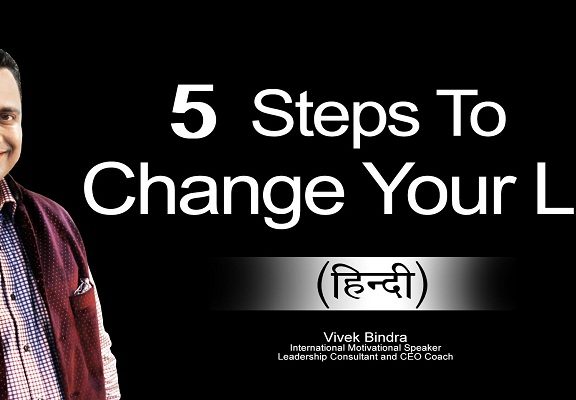