GST Bill, The crucial goods and service tax was passed without opposition with amendments proposed by the Rajya Sabha with all 443 members present in Lok Sabh voted in favour of historic bill. Except AIADMK, all political parties today supported the GST Constitution Amendment Bill in the Lok Sbha.

The Constitution Bill “122nd Amendment”, which was passed by the Lok Sabha in May 2015, was taken up again by the House to approve the changes made in it by the Rajya Sabha last week.

Expressing gratitude to all parties for support, Prime Minister Narendra Modi today described GST as a “Crucial step” towards ending tax terrorism besides reducing corruption and black money and said the new regime of indirect taxation will make consumer the “King”.

He focused in Lok Sabha that the passage of the GST Constitution Amendment Bill by Parliament was not a victory of any party or government but was everybody’s victory as it highlighted the success of the democratic ethos of the country. 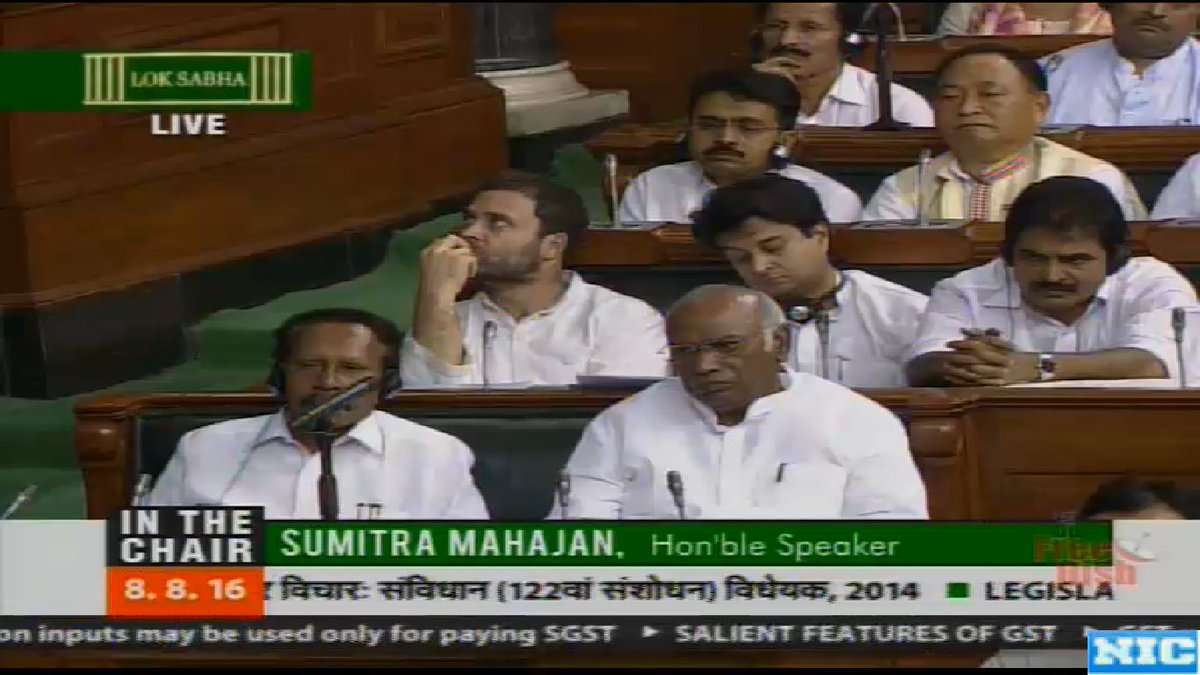 It is the victory for democratic ethos of India and a victory for everyone, he said while nothing that the measure was being supported by all parties, irrespective of different ideologies.

Intervening in a debate on constitution ‘122nd Amendment’, Modi asserted that the GST will benefit mainly those states which are considered backward and address the problem of imbalanced development.

He acknowledged that manufacturing states will suffer losses but said they will be compensated.

“8th August marks a crucial step towards freedom from tax terrorism,” the Prime Minister said, while recalling that this was the day in 1942 when Mahatma Gandhi had sounded the bugle of ‘Quit India’ which marked a major step towards the country’s Independence. 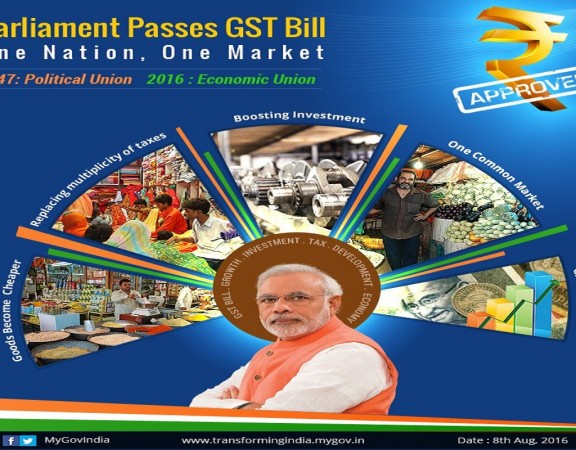 GST Bill, The crucial goods and service tax was passed without opposition with amendments proposed by the Rajya Sabha with all 443 members present in Lok […]
Do you like it?1
1 Read more 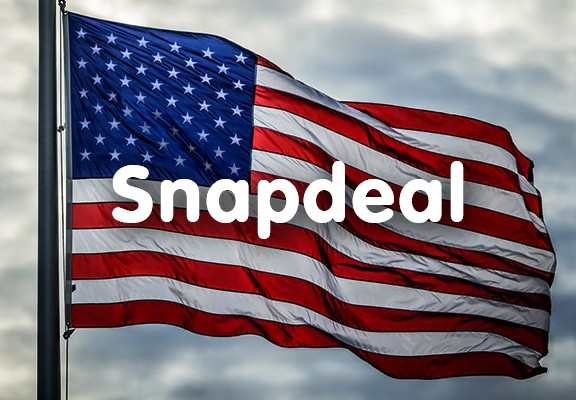 Indian e-commerce marketplace Snapdeal announced the established of its data sciences centre in San Carlos, California, on Monday. The centre, to be heated by Nitin Sharma, […]
Do you like it?1
1 Read more 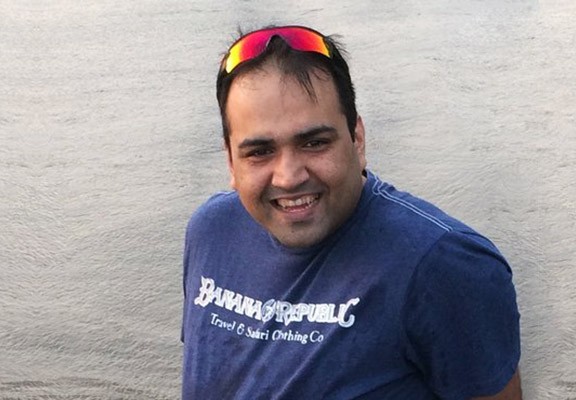 Now a day mobile app world increase every day. This is a story of Saurabh Agrawal who turned out to be the man behind some of […]
Do you like it?2
1 Read more 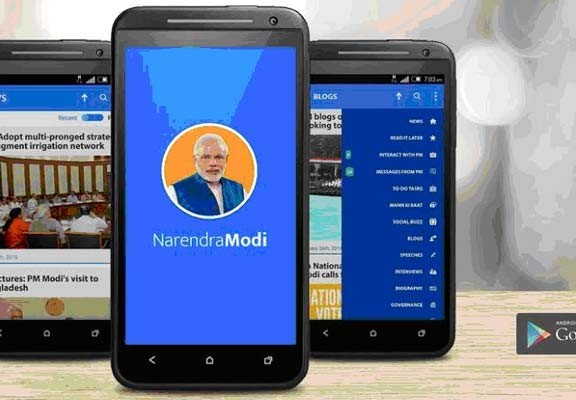