It is very inspiring story, How The Ugly Indians make Bangalore proud. Bangalore is encouraging people all over India to transform the cities.

The Ugly Indians – About

The Ugly Indian does have a simple but effective slogan: “Kam Chalu, Mooh Bandh (Stop Talking, Start working)” . The Ugly Indian community was born in 2010 with the aim of making the city cleaner.

This is fact and absolute truth here. It ‘s going to be obtuse and hurt. Indians sometime think about public hygiene. And It’s obvious from the people pissing at the sidewalks, paan –tobacco, gutka spit stains and the garbage thrown right under a “Do not litter” sign.

According to Hindustan Times takes a look at ‘ The Ugly Indian’, a community on facebook who takes it in their own hands to beautify their surroundings, instead of waiting for the officials. Their psychology behind this is that people’s minds work in a way that they don’t think to spread garbage and dirt anywhere if the surroundings are already beautiful.

The Ugly Indians – How those people make Bangalore proud 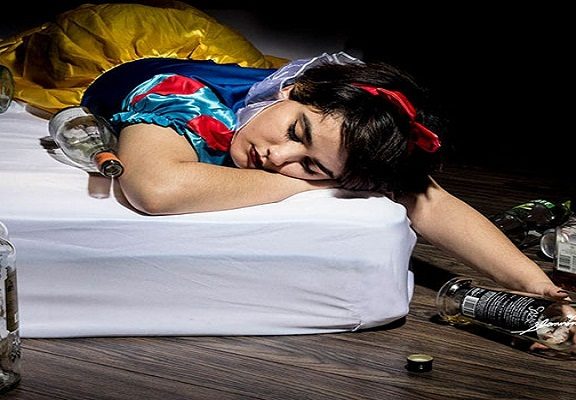 We have heard all story of Disney Princesses or Pari as a signs of emotion, love, beauty and sanskari. But we go in real world, those […]
Do you like it?0
0 Read more 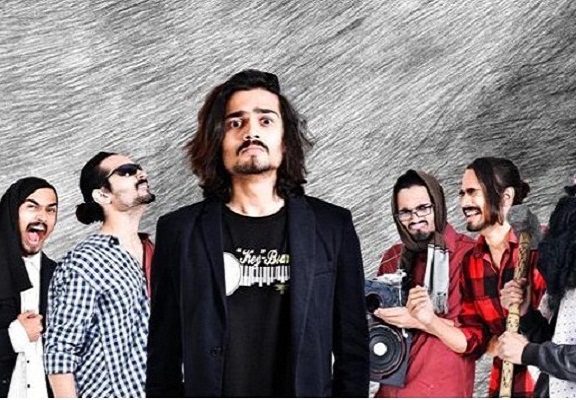 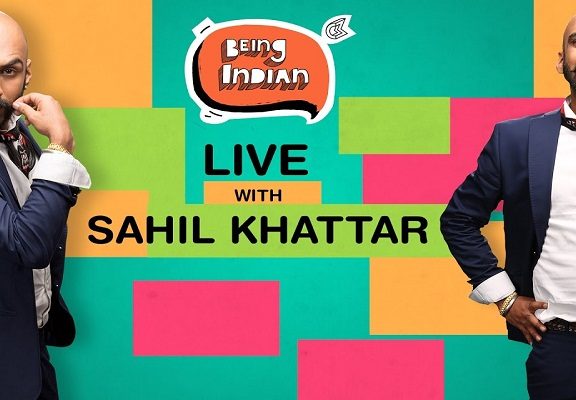