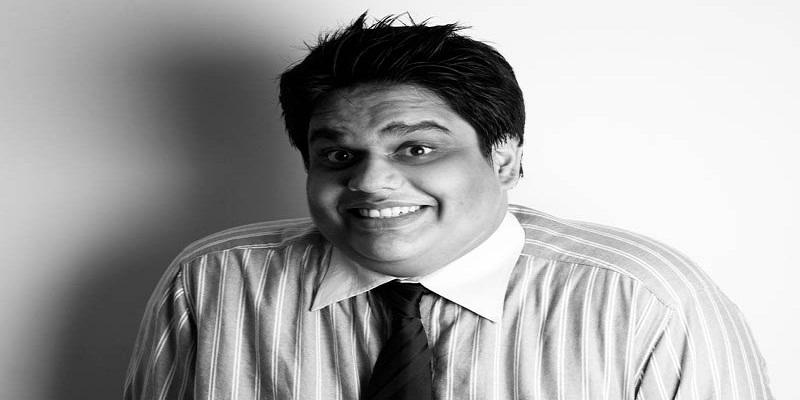 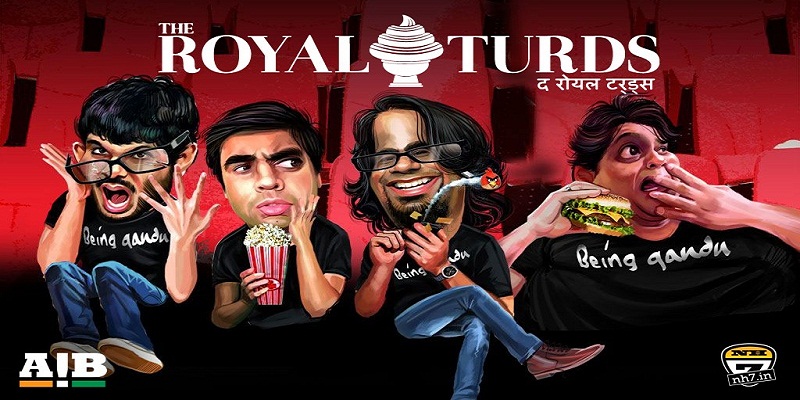 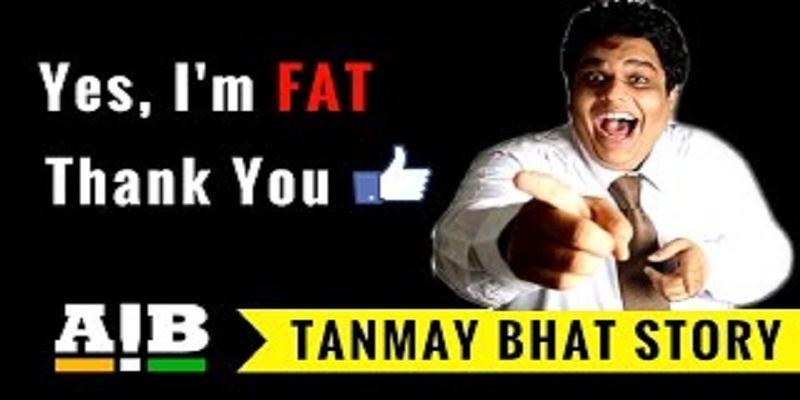 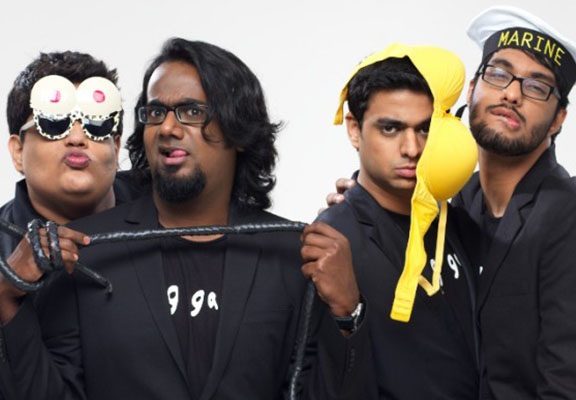 Tanmay Bhat is an Indian script writer, producer, stand-up comedian, and co-founder of world-famous comedy group All India Bakchod. He was among the four comedians to […]
Do you like it?0
6 Read more 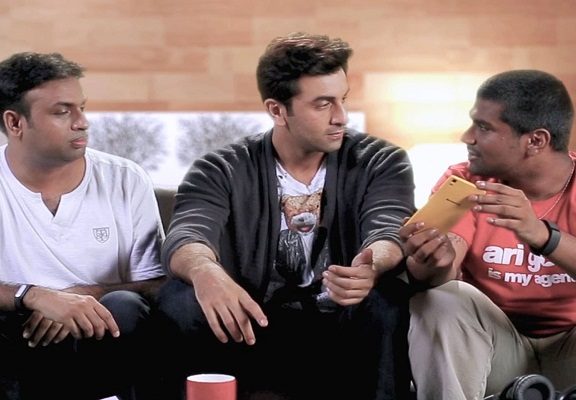 Also known as GeekyRanjit (his official YouTube channel), Ranjit Kumar is a gizmos and gadgets freak who reviews almost everything from smartphones to LEDs and explains […]
Do you like it?2
1 Read more 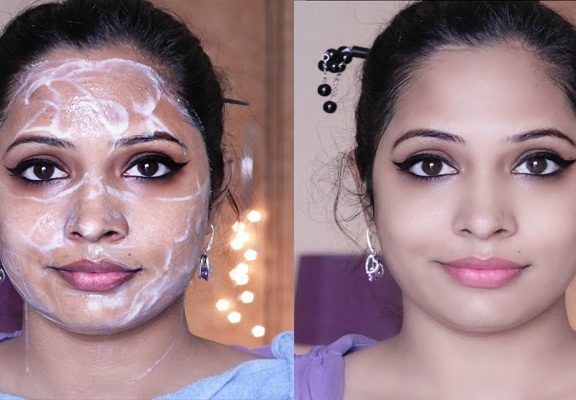 Is it possible to look glamorous without rushing to beauty salon? Do you watch DIY makeup and hair care videos every day but not confident on […]
Do you like it?0
0 Read more 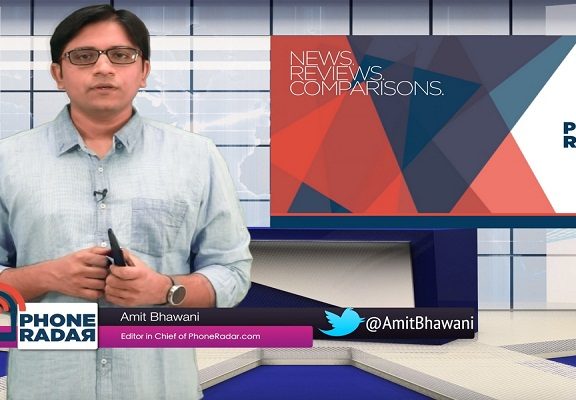